Why the Crowd is the Life Blood of Crowdfunding Campaigns: Interview with Chris Buckingham 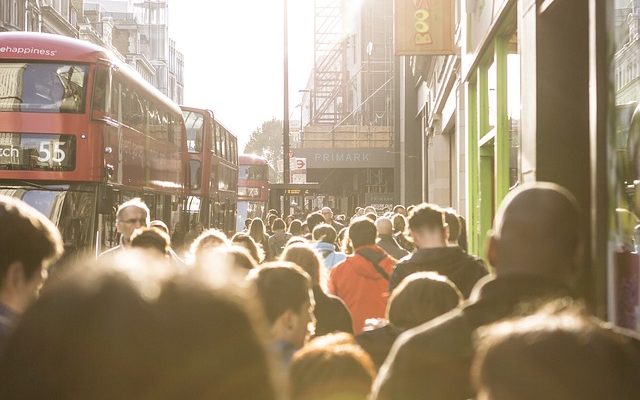 There are two things that every entrepreneur/innovator should take note if they want to explore crowdfunding: optimism and caution. We’ve heard tons of successful stories, but we must remember that there’s always a story behind the glory.

Optimism because you believe in your vision, caution because of the obvious opportunities and limitations to the market you want to pursue. And this is what makes the crowdfunding journey arduously exciting; it’s easier said than done to hit milestones or overfund, but they were plainly the results of months of preparation from the team.

We talked with Chris Buckingham and learned some practical insights from his book, Crowdfunding Intelligence. He is a researcher on crowdfunding and is the founder of Minivation, a leading consultancy that advises entrepreneurs on crowdfunding campaigns. He was also one of the speakers at CSW Europe 2015 Belgium.

1. How will the SEC’s new rules on adopting crowdfunding in the US affect the market in general?

This will be huge in all metrics. America is a massive market, and it will certainly lead to a stronger message being sent to the rest of the continent. The potential impact of this is huge in places where crowdfunding is yet to emerge.

2. You’ve travelled around the world. How viable is crowdfunding in terms of location and culture? Do you think what works – like the strategies and campaigns – in the west can also work in the east and/or emerging economies?

As I state in Crowdfunding Intelligence the basic premise that crowdfunding is built on is the same across cultures and geographical boundaries. No matter the model being used the applicant is always asking the crowd for their permission to create the vision they wish to create. I call this crowdconsent.

It really doesn’t matter where you are in the world – crowdconsent remains the same.

3. What inspired you to write Crowdfunding Intelligence? What’s it all about?

My intention was to produce the default go-to text for building a confident crowdfunding campaign. I realised early on there was a need for an independent voice in the market and the best vehicle to get that voice heard was through the publication of a title dedicated to all models of crowdfunding. Perhaps the biggest impact has been the Crowdfunding Planning Page, a unique planning tool that sets out the five areas management need to consider before they launch. It took time to craft Crowdfunding Intelligence but the feedback has been tremendous.

4. In your book, you cited the five channels to funding, which of these do you think has the edge among startups?

Without a doubt the reward model. There is so much more to this model than just getting the cash. Building a deeper connection with your network, testing your market and getting feedback on your ideas. However, the biggest advantage is that management also get to keep complete control over their vision. These are just the tip of the iceberg it really depends on the value that management are seeking.

5. In your opinion what do you think is the biggest mistake that companies commit when they opt for crowdfunding?

Three things: failing to adequately audit their platform, rushing to get out there and not connecting with their tribes.

Auditing the platform choice is an essential pre-launch but we still see many applicants building a campaign for Seedrs or Indiegogo without any consideration of the alternatives on the market.

Applicants often create urgency for their campaign internally, among their team. This can result in the campaign being launched with a serious lack of understanding or comprehension of the consequences of the choices they have made. The urgency should be external with the crowd, they need to be motivated to provide their crowdconsent.

Tribes are the life blood to any campaign in all models. Yet they are also the most frequently misunderstood and overlooked aspect of the planning process. Identifying the tribes a campaign can support is essential but tougher than most people realise.

6. So, the crowd gets to fund my project – but what if they steal my idea? How can we handle such a situation?

This is tricky. In order to obtain crowdconsent you are going to have to provide information to the crowd, some of which may be sensitive. Caution is the name of the game!

If the entire idea gets replicated, then surely you have something really special. If someone is prepared to copy the idea from a public repository and bring to market their own version with their own branding, they are taking a huge gamble.

The public will have seen the story unfold, seen the campaign, seen the copy. This puts you in a unique position to either defend the original idea and drum up attention about the situation or accept the challenge and fight your corner with an original idea. As always, you have a choice!

Take a peek at our CSW Book Club and know more about Crowdfunding Intelligence. Whether it’s your first time to hear about crowdfunding or a veteran in the field, the book is literally a “no-nonsense guide” to help you raise money via the Internet. Practical, simplified, and easy to grasp. 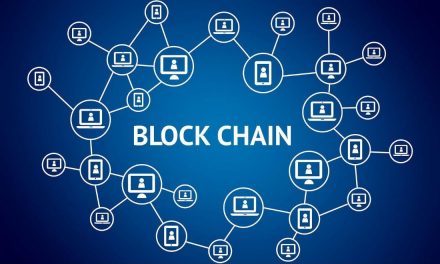 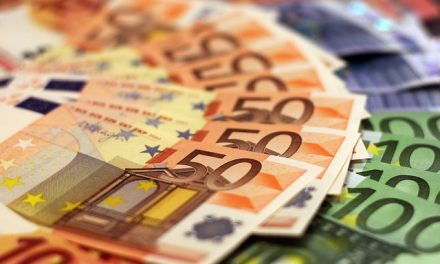 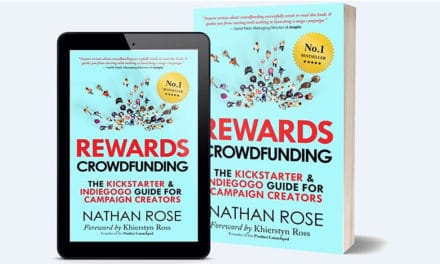 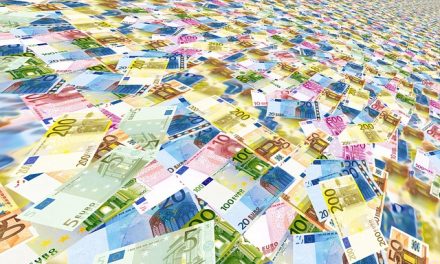