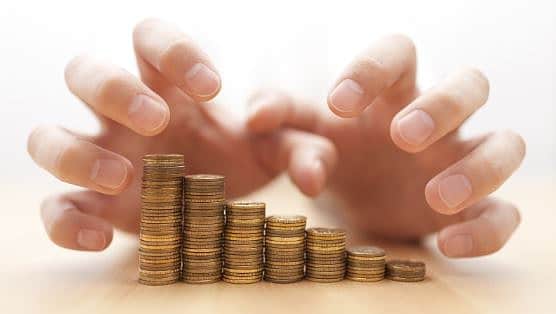 Advanced modern civilizations that were thriving are now challenged by populism, nationalism and new leaders acting with little respect for social values or long term benefits for society as a whole. Some of the democratic foundations we have relied on for so long seem to have lost their power to restore stability and drive prosperity. Where could we use crowdsourced solutions to meet the challenges modern democracies are facing?

If we could start from scratch, would we set things up in the same way? Maybe not. I’m in the process of writing a book on this topic and I’m looking for collaborators – looking for your views. As a global interconnected group of people with different skills and backgrounds, can we crowdsource the best ideas for a better functioning society?

The book addresses three areas affecting modern democracies, suggesting new, old and some pretty provocative solution ideas. I’d love you to get involved in the discussion.

1)     Selfishness: Its underlying cause. How this creates a corrupt system and how it makes people suspicious, distrustful, and triggers anger.

2)     Populism: An accelerator. How it amplifies the voice of angry and frustrated citizens in a way that accelerates a breakdown of the system.

3)     Interference: An enabler. How interference corrupts the role of some of our key oversight institutions.

I’m going to share an article with you about each part; this first one is about selfishness.

The cause of our challenge resides in the inborn human trait of selfishness. Everyone is selfish. You, me, our employers and the people who govern us. This human trait causes undesirable situations in societies whose success depends on collective collaboration and respect for (or at least acceptance of) government. It’s a collaboration that depends on trust. And as Epi Ludvik Nekaj rightfully stated in his February article “Trust Is The New Gold”, we are living in a trust crisis.

Let’s look at some ideas to limit destructive corruptive influences on the level of government to start with.

The U4 Anti-Corruption Centre looked into drivers of corruption from a cognitive psychology perspective and their report gives some important conclusions:

So why don’t we make rewards for government posts so desirable that there is no need to look for rewards elsewhere? 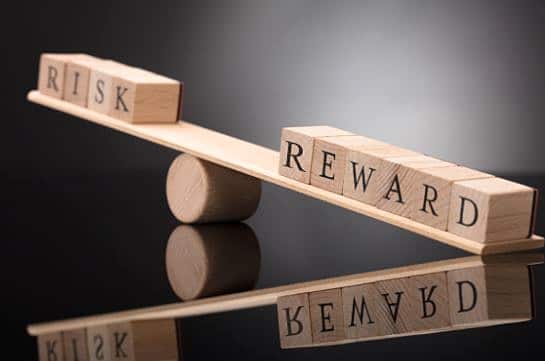 Why is the office of governors in many countries paid so poorly compared to board members of successful businesses? (Please note that I am using the word “governor” for any position of power and decision-making in the governing body of a country or across countries.)

We don’t want our governors to earn too much but we do expect them to deliver what’s best for us. But shouldn’t we be happy to pay a fair share of our tax money to the people in power? They have a huge influence on our lives. As long as they perform well, why not reward them generously?

A government role should be fully focused on what is good for the people and society. If good performance on this objective is rewarded with a lifetime of high income, we reduce the drive to use the position of power to secure a highly paid job after their term of service.

Although a lot of people may be in politics already with honorable intentions, it would be naïve to think that they don’t have their next career move in mind. This could be still in politics, but it could also be in business; a conflict of interest in the making.

In a position of political power an official may favour third-parties they deem interesting for their next career step. Similarly, those parties want the ‘democratic rule’ to be tipped in their favour, and may to tempted to influence officials with the prospect of great opportunities after their political career. And there you have it. Corruption in full swing. You scratch my back, I scratch yours.

But if your earnings as a political official are equal to that of a well paid (legitimate) commercial job AND you would keep those benefits until you die, why would you get distracted? Especially if you know that you will lose the benefits if you don’t comply with the rules…

These principles speak directly to the findings of U4:

The criteria for our governors to reap such great rewards must be pretty demanding. What if these 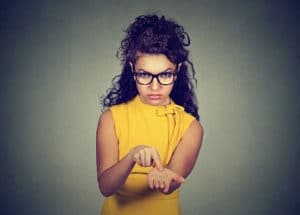 Wouldn’t it make sense to reward our governors for how they impact the world WE are living in?

Think about long term effects that supersede a governor’s serving term, like climate control and reducing the national debt.

Furthermore, performance should not only be based on results, but also on HOW those results were achieved.

Research indicates that people in power whose performance is evaluated based on results alone are more likely to achieve those results in unethical ways than those who are evaluated on the process of achieving results.

Take the one child policy that China used to have. This policy may have been good for some important overall long term goals, like minimizing the pressure on natural resources by slowing down population growth. However, it also led to human dramas like forced abortions. The social impact of such gruesome practices would have come out in a “health” assessment of the affected society. Citizen reference groups or Citizens’ Juries could also be considered to set the standard for assessment.

This may make common sense during governance terms, but for life-long rewards, such a criterion must be upheld after a governor’s term in office as well.

Owning a company, having stock market products, or holding shares are examples that are likely to influence a politician’s objectivity.

If regulations not to allow this sort of ownership cease to be valid after their service, the temptation is still there to influence the situation through a position of power to make their bed for the future.

But what if… their bed is already made by the service they provide to society. And the better and longer they do this job, the softer their bed will be?

For the same reason of securing objective decision making and serving the public interest rather than succumbing to lobby influences, why not forbid:

This could make them vulnerable to bribes from industries or lobby groups they aspire to be part of, or make them more likely to have a positive stance towards them.

The list of examples is nearly endless. A Brazilian construction firm managed to expand significantly into neighbouring countries after substantial campaign donations to political decision makers in countries like Peru and Panama. Beto O´Rourke, running for the Texas Senate 2018, raised nearly $79 million for his campaign from tech firms like Apple and Facebook. Contributors to his opponent Ted Cruz´ campaign included banking behemoths like Goldman Sachs and Lockheed Martin, the world´s leading army equipment manufacturer and the US government´s largest contractor of any kind.

They are buying a privileged position in a governor´s policies, whilst their objectives are unlikely to benefit the average citizen. 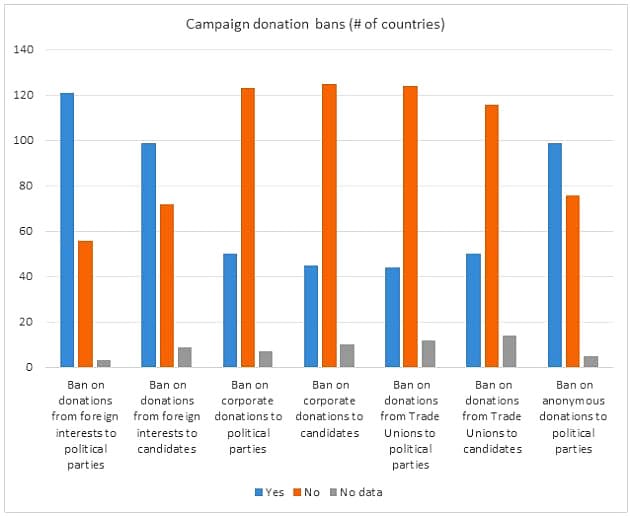 A political environment where such bribes and corruption are outlawed (and if happened, made public) will already clean up a whole lot in many systems around the world.

Here is where you come in. Please join the discussion and share your views and ideas with me. Do you support this thinking? Can you build on the ideas? Maybe you disagree and have better suggestions?

Help me crowdsource solutions and be a potential collaborator. Your ideas may be included in the book or influence the content in other ways.

Crowd-related breakthroughs and the market – or even political disruption they can cause will be the subject of sector-leading speaker sessions and panel discussions at our next international conference, CSW Global 2019, running September 12-13 in San Francisco. Registration is open, you can reserve your place now.