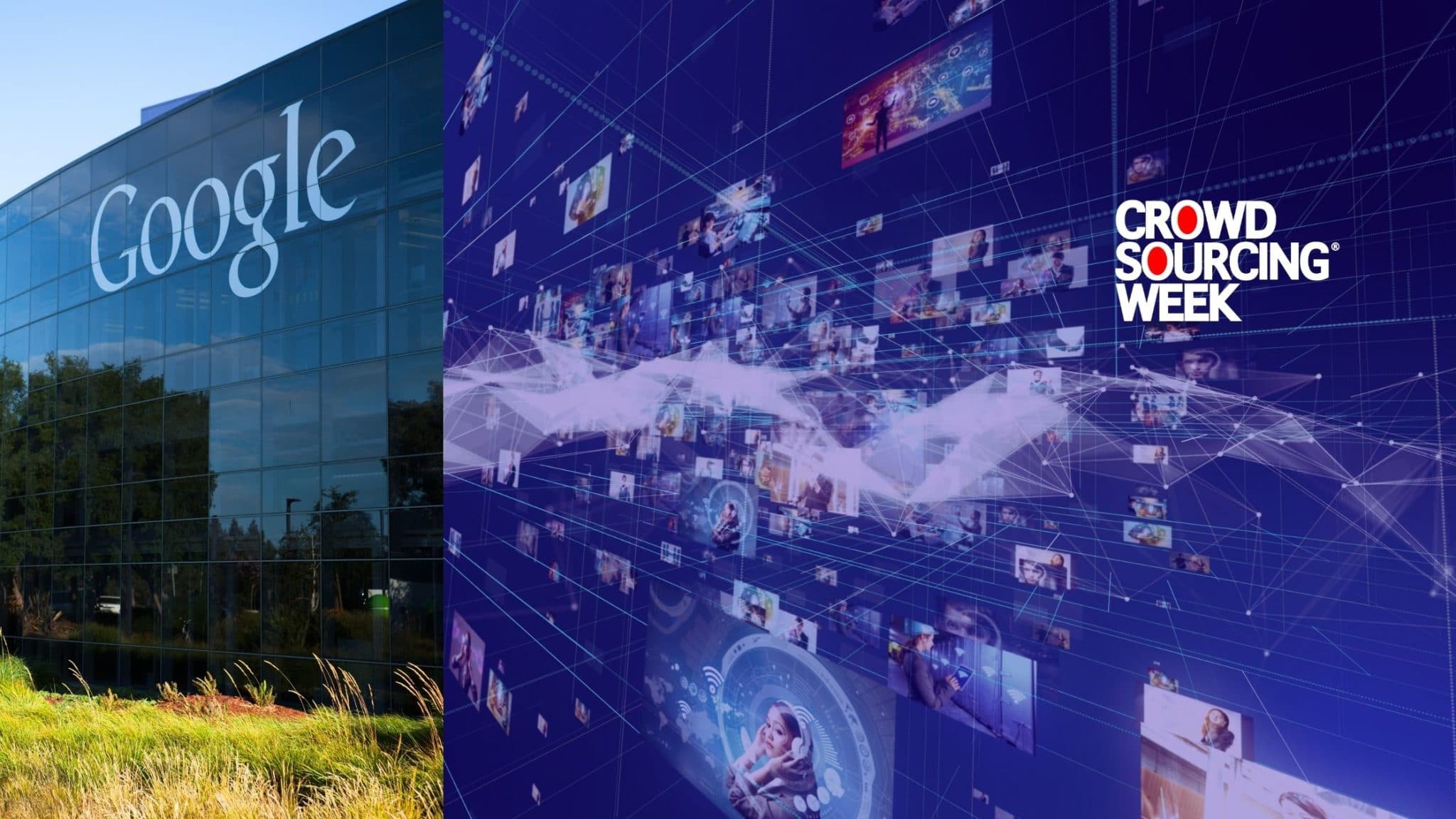 Google is running closed beta testing for its own new app called “Task Mate.” It asks users to perform simple tasks in exchange for a payment that can be cashed out in local currency. 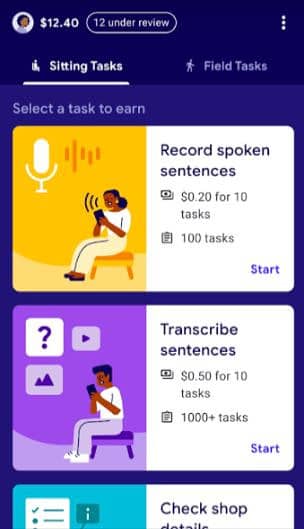 The Task Mate app is currently available on an invitation-only basis in India and the range of tasks includes both outdoor and indoor ones. They could be taking photos of a nearby restaurant, asking survey questions, verifying translations from English to Hindi, and recording or transcribing sentences.

It seems likely that Google will use the results and the content created to improve its search, dictation and image recognition processes, and to help understand the nuances of Indian English speakers.

There can’t be much more of a sign as to how important automated speech recognition services (ASRs) and speech-based datasets are becoming.

Though the comments we have found online about Task Mate are mixed. While a number of people in India are desperately seeking a code to get involved, or other people elsewhere want their country to be used as a test, several are sceptical of Google’s motives. In some cases that’s putting it politely. The negative comments are mostly about personal privacy issues, about how much Google might make from paying people ‘peanuts’ to do some work for them, and about a perceived general FAANGs’ suppression of competition (Facebook, Amazon, Apple, Netflix, Google). Here are a few of them.

“Sounds a bit like the Amazon Mechanical Turk, just now including tasks outside. Don’t expect to roll in money.”

“Scary stuff. Either there are [a] lot more platforms, or people start moving away from ecosystems completely.”

“Strangely, this seems like a blatant copy of the WeOne app on the app store. Google is infamous for copying all innovative apps, if they don’t become very large, very soon. Then they go down, and Google reproduces them as its own.”

“For those who don’t know, Facebook, Instagram, Amazon (all known to publicly available info) ALL have these Indian and SEA sensitive data breacher teams for moderating purposes –

And know what? Almost All contractors can snapshot or ‘take their work home.’ Your privacy, just shredded so damn easily.”

These sentiments expressed about personal privacy issues echo some of the comments in our CEO Epi Ludvik’s recent article on The Impact and Roles of Crowdsourcing in the Information Age.

That article finished with a reference to new social media platforms that are gaining momentum and are committed to doing more to respect the privacy of each user’s personal data. Such platforms include Parler, Gab, Minds and MeWe. It’s likely to be even more difficult for similar-minded new competitors to make headway in the search market, given that Google (when coupled with its stablemate YouTube) commands a global market share of over 90%. In the end, though, it will come down to the choices each of us make.