How Does The Sharing Economy Disrupt the Travel Industry? 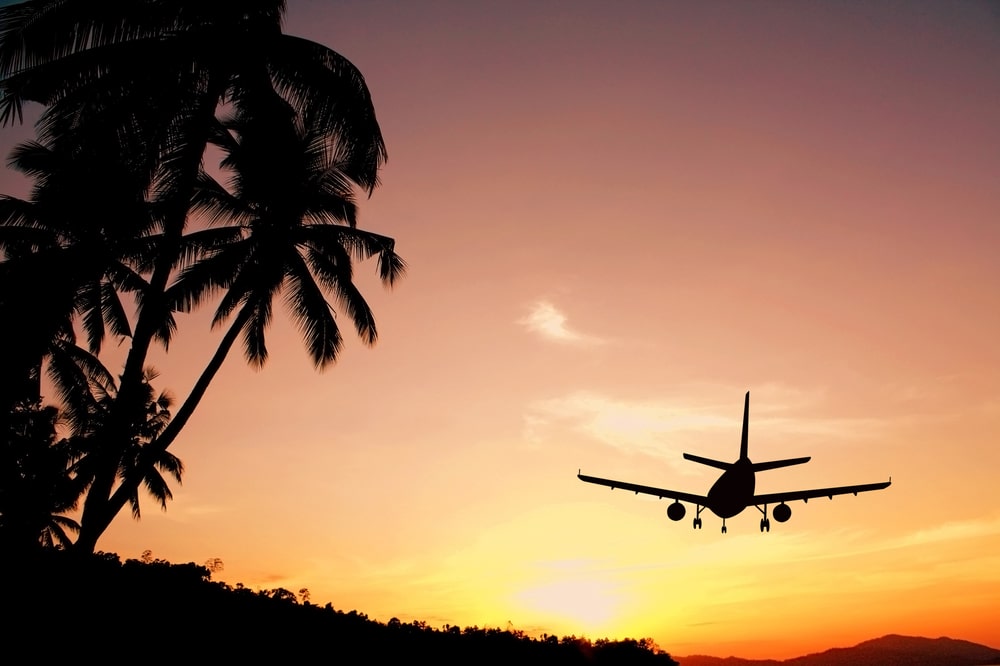 While scouting for global tourism and travel data, I found out that this trillion-dollar industry is undergoing “a rapid recovery” from the 2008 recession according IBIS World Research Company. Based on the recent report, travelers from emerging countries such as Asia and South America are significantly contributing to its growth over the past five years.

In 2013, The National Business said, “Asia will be the backbone of global travel explosion in the next decade.” Today, we are witnessing it before our eyes. It’s not a surprise for Asia as a catalyst of growth in various industries – knowing that India and China, the two populous countries are located in this continent – but crowd economy slice, sharing economy is making the giant dent, too. The growing number of millennials, (who, by the way, were also dubbed as the largest population in the US labor force and are keen in mobile and new technologies), the big paradigm shift in consumption of goods and services, and the crowd-powered business models being implemented can’t be overlooked.

Moving forward, Airbnb, which started renting out airbeds, is now valued over 25 billion dollars without evening owning tangible assets like apartments and hotels in its recent $1.5 billion round, CNN Money dubbed it as ‘crazy money.’ Meanwhile, Uber, whose global fleet is continuously expanding (and it’s aggressive moves in China), is worth more than $50 billion dollars without owning vehicles. These sharing economy companies are leveraging on the crowd’s resources, producing a domino effect not just in the respective markets, but are redefining the concept of consumption, from rides to apartments to private aircrafts (Yes, there’s also Uber of air travel)!

Was it intentional or mere coincidence?

Whether it’s intentional or mere coincidence, what we are experiencing now is the giant dent of sharing economy in various industries including tourism, travel, aviation, and transportation, in this age of abundance—(abundance in knowledge, technological resources, people, ideas, etc.) It is creating an inevitably exponential growth and demand between consumers and companies.

Sharing isn’t a new concept. But technology, through these platforms, has improved the way we share things and assets and has digitized the process. Here’s how.

Airbnb is into business travel, too!

The product was launched this summer targeting business trips and short-term housing. While the percentage of business trip bookings are relatively small for now, companies can have other cost-efficient alternatives for corporate travels. “Global business travel spending is expected to rise nearly 7%,” according to the 2014 GBTA report. “89 percent of total business spending around the world – totaling $984 billion USD – originated from traffic in Asia Pacific, Western Europe or North America.” So, don’t be suprised if companies from the crowd economy are throwing their hats in the industry.

Localization of business model is a sure win for anyone who’d like to target a niche market. While Uber remains the “King of the Hill” in the on-demand ride-sharing market, localized versions like BlaBlaCar in Europe “connects drivers with empty seats and paying passengers to offset distance travel expenses.” On the other hand, One Fine Stay, Europe’s Airbnb for the wealthy crowd, has a special vibe for luxury vacations for travelers. Uber and Airbnb-like platforms are sprouting like daisies everywhere, most of them localizing the features to suit the market, culture, language and lifestyle of travelers and commuters.

Check out these 10 Ridesharing Apps You Can Use While Traveling Abroad to see other Uber alternatives. Perhaps, others may call these platforms as carbon copies of Uber, but the bottom line is, the concept of ridesharing will become a norm in a not-so-distant future. Expect more “carbon copies” of  on-demand ridesharing platforms. But we hope that these future platforms would improve and learn from Uber’s mistakes and other sharing economy platforms, and deal with regulatory hurdles directly.

“Airlines are ready for disruption. With only four large airlines controlling more than 80 percent of domestic air travel, the industry is a classic oligopoly. Even the government, which is currently investigating airlines for collusion, seems to agree,” writes Christopher Elliot on The Washington Post. If Airbnb made a dent in the hospitality sector, Uber in ground transportation, disruption in air travel is ripe and ready. But wait, there’s more.

“Air travelers, who complain of higher prices and fewer choices, say they’re ready for the next Uber to take flight. And now the US Congress is in a good position to actually encourage competition through smarter regulation. The latest Federal Aviation Administration reauthorization bill, now being drafted by lawmakers, could pave the way for a more competitive airline industry.” Perhaps, aircraft sharing will shape the future of aviation? In fact, Uberization of air fleets is here. But it’s still in its infancy. On The Flying Mag, Stephen Pope explains how the shared aircraft ownership is an idea for the new millennium. Pioneers such as OpenAirplane, AirPooler, Flytenow, FlightClub aims to simplify air travel and cut the costs. Ordering a pilot and airplane in a few taps on mobile has already begun.

Can you think of other ways sharing economy can disrupt travel industry? You may also include transportation and hospitality industries. What do you think?

Get ready to jump on many of the above conversations at CSW Europe in Brussels, Oct 19-23, 2015. Take a first look at the agenda and don’t miss the opportunity to network and connect with the best European minds on the crowd economy. 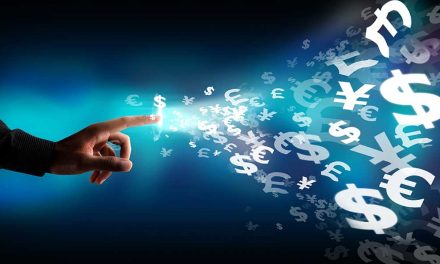 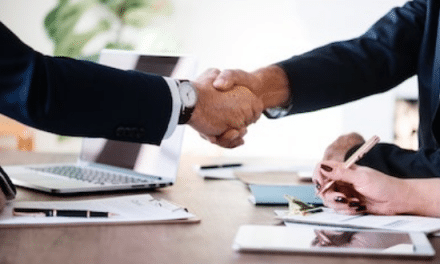 The Best Motivation Always Comes From Within 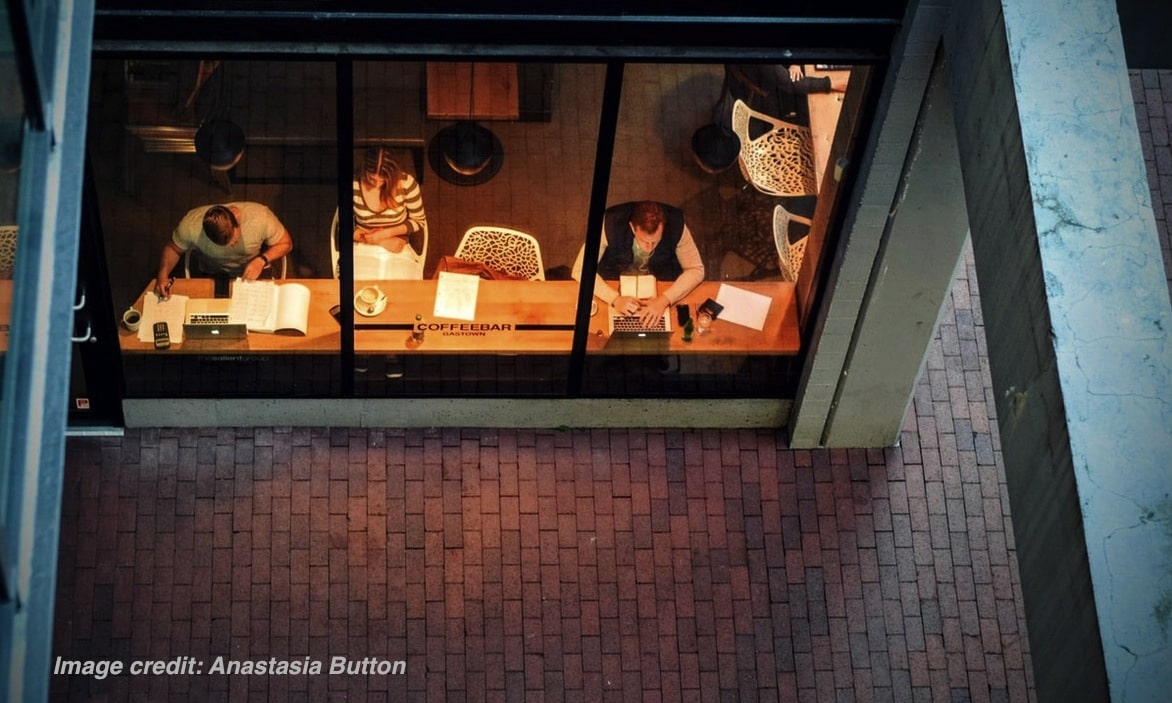