Should We Really Keep Politicians Away From Scientists? 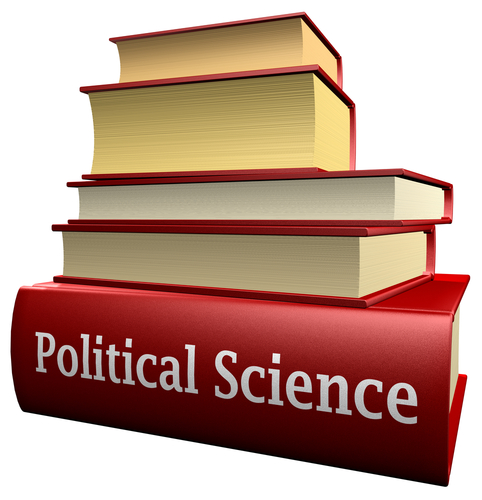 Sir Paul Nurse has ‘weight’ when it comes to science. His position is the head of The Royal Society in the United Kingdom and in an address in Melbourne he suggested that we need to keep politicians away from scientists:

“It also emphasizes the need to keep the science as far as is possible from political, ideological and religious influence,” he said.

And I’m wondering whether he is right? Should we really be keeping these areas separate?

Industry Search reported that ‘…Sir Paul told some his peers at the University of Melbourne on Monday that scientific advice should be based on the consensus of scientists who are experts in the area concerned, who are fully aware of conflicting explanations and the evidence on which these divergent views are based.  “As a further check this advice needs to be challenged through peer review carried out by other expert scientists to ensure the conclusions reached are reliable and secure,” He says if there is no strong consensus it is important that should be reflected in the advice, homing in on the global warming debate to illustrate his point…’

So I’m wondering if what Sir Paul is really discussing is the difference between interference and involvement? Because laced within Nurse’s suggestion is that Political influence is always a bad thing and that pursuit of science is always ideology free. There’s no doubt that there are plenty of examples where science and politics have been used poorly or erroneously whether deliberately or not. A great example is John Grant’s book ‘Corrupted Science: Fraud, Ideology and Politics in Science’ which provides some great case studies.

Yet Sir Paul’s suggestion raises some questions for me –

Doesn’t the polity need to be better informed?

Doesn’t society benefit from the ongoing improvement in understanding that scientific inquiry almost always leads to?

Arguably the answers to each of those four questions is Yes. Which brings me to the thought bubble – Isn’t the INVERSE of Paul Nurse’s question required? – we need politicians to be CLOSER to science not further away from it.  We need our politicians to be more informed, more engaged, more involved. That of course comes with the risk of interference but we have that now anyway. The difference with the current situation is that often the interference occurs through a poorly informed polity and perhaps the reason for that is due to a lack of connection between the areas. So maybe, just maybe, we need these two areas more closely aligned?

So I’m not convinced that the idea of ideology or political ‘influence’ is be default ‘bad’ for science. What we may need is more scientists using politics as a sounding board and more politicians as scientists – a blending not an isolation?

Reposted from Looking Up Feeling Good

Marcus Barber is a Strategic Futurist and one of Australasia's top Value Systems specialists, assisting clients with advanced strategic thinking and innovation processes. He has recently joined the Board of the Association of Professional Futurists. Marcus is the founder of the Australian Strategic Planning Institute was an advisory board member of the Australian Bill of Rights Initiative and is part of the Lifeboat Foundation's Futures advisory Board. He has been published in a number of journals around the world, is often interviewed for articles in newspapers and magazines and has been a regular contributor to Australasia's leading innovation magazine 'Fast Thinking’. Marcus has recently completed his second book 'Getting Your Future Right'.