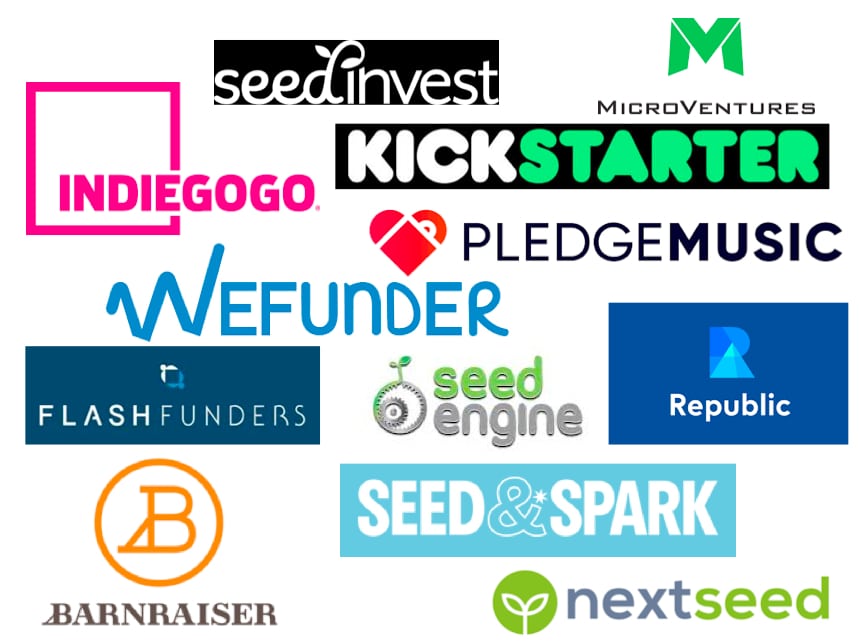 Mass digital connectivity has significantly disrupted the business investment market. Online crowdfunding enables company owners to trade equity for funds to invest in growth. Who would have thought in 2000 that it would be possible for business owners to raise seven-figure sums from people they didn’t know, or even have as a customer? The vital stepping stone was the sometimes massive sums raised on reward crowdfunding platforms. Except early backers are unable to invest in the companies themselves, only acquire their often innovative products. 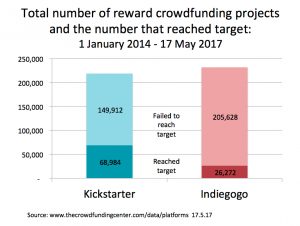 Based on these figures Kickstarter has an average success rate of 31.5% and Indiegogo achieves 11.3%.

These two broad scale platforms dominate the US reward crowdfunding market and to have a point of difference the next largest platforms focus on specialist business sectors.

The Wefunder platform tracks progress of this new retail equity crowdfunding sector based on mandatory Form CU filings on the SEC’s EDGAR database. Since May 16 2016 to May 23 2017, just over $35.8m has been raised through Regulation Crowdfunding offerings. 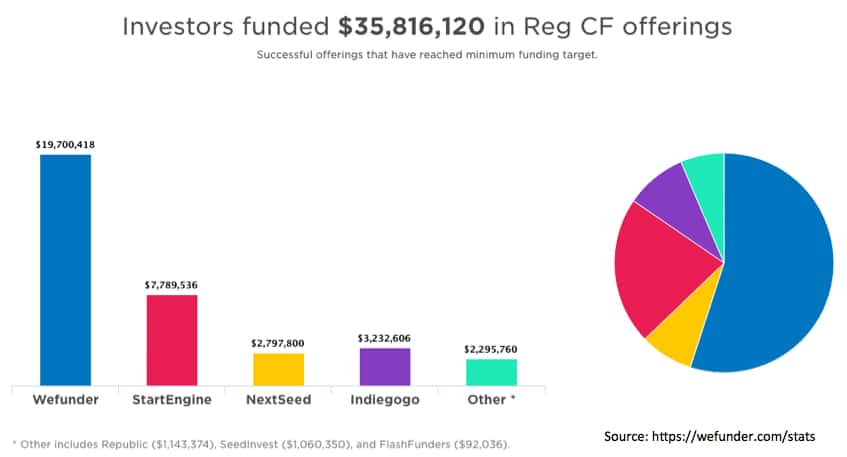 We’d like to hear if you have you any experience of directly investing online through any of these equity crowdfunding platforms, do you have any comments or insights you’d like to share?

Update in October 2017
As of 20 September 2017 US equity crowdfunding platform SeedInvest partnered up with the UK’s Crowdcube which claims 48% UK market share in this sector: https://www.crowdcube.com/explore/2017/09/20/crowdcube-partners-with-americas-top-equity-crowdfunder

Update in February 2018
Access to a report giving details of the number of US startups and scaleup using crowdfunding through Regulation A+ and Regulation CF with the amounts raised is here.