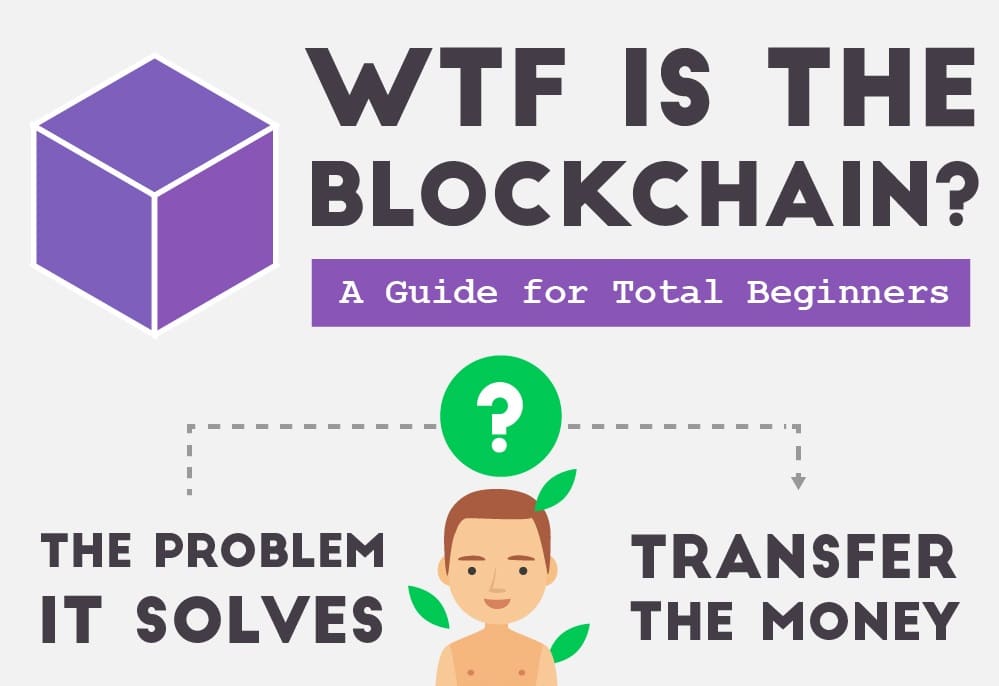 What fascinates people about services like Bitcoin is the dissolution of boundaries of nations and geographies. Online cryptocurrency allows people to get goods and services from across the world without needing to involve cumbersome legal red tape. However, the same lack of legal background that still defines cryptocurrencies is what makes them unreliable to many. That might see some change with the system called Blockchain.

To be fair, Blockchain predates Bitcoin by about a decade. It is presently in use by several corporates to manage inventories as well as track deliveries. It has also been proposed as a viable solution for the problem of fake votes and other such issues that plague democracies. It has even become a way of protecting intellectual property and identify instances of copyright infringement.

But for Blockchain too, things before BTC haven’t been great with the system being relegated to obscurity. However, BTC being the future of monetary transactions, it becomes imperative to know more about the system. Blockchain derives its name from the complex chain like structure it can be traced as by making it into a flowchart. The system is simple; your transactions generate a block of data that is replicated and stored on several devices across the system, from which the original can be verified.

How is that any more secure than a piece of paper with your initials on it? Well, for one, the block is really hard to alter. Once generated, there are virtually no ways to change it to reflect a fake entry. Even if you do manage to fake a record, it can still be verified from the many copies in the system. Locating and modifying all of them becomes next to impossible.

TechiesPad have compiled an infographic that sums up the entire concept in a more visual way to help readers grasp the concept easily. Check it out below.

Stacy Miller has been blogging ever since she was in high school. Her love for technology and disdain for generic Hollywood movies has only grown over the years.