When Humans Meet AI: The Next Generation of Crowdsourcing 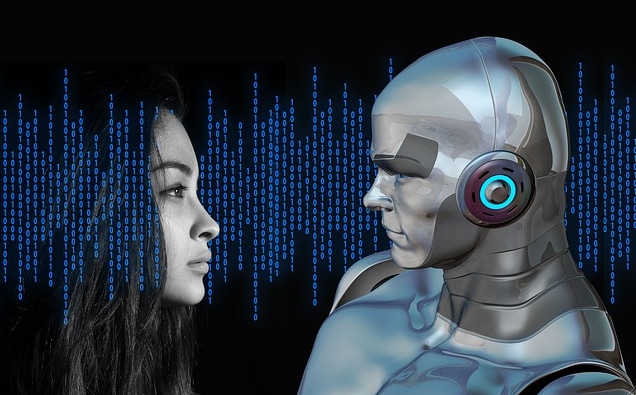 Crowdsourcing has been around for a very long time. Although the term was coined in 2005 by Jeff Howe and Mark Robinson, editors at Wired, and though it is referred to as a form of Internet-based activities, there are many examples of projects which in retrospect can be described as crowdsourcing. From the 1714’s The Longitude Prize, in which the British government, trying to find a way to measure a ship’s longitudinal position, offered the public a monetary prize to whoever came up with the best solution, to 1916’s Planters Peanuts contest, where the Mr. Peanut logo was designed by a 14-year-old boy who won the Planter Peanuts logo contest, incentivizing crowds to generate ideas and find solutions has been around a long time. 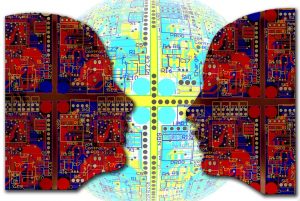 However, after more than a decade of popularity, it isn’t surprising that in the last few years we have seen a certain decline in the popularity of the idea of crowdsourcing, as well as the maturation of the field and recognition of its limitations. Indeed, a study by the research firm IBISWorld Research (March 2017) estimates that between 2012 and 2017, in the United States alone, the market for crowdsourcing grew by about 37% and its value was estimated at $ 6.5 billion. And the field is expected to continue to grow at similar rates in the coming years. However, it does seem that the market has reached a level of maturity.  With more than 3,000 companies providing world-class crowdsourcing services (over half of them in the United States), developers and investors seem to be looking for the next generation of crowdsourcing applications.

This new generation is characterized by a combination of advanced technological tools such as artificial intelligence and big data, and a second-order analysis of Big Knowledge – all while continuing to develop the knowledge needed to incentivize and motivate crowds.

The key direction for development in the field lies in bringing together people and machines. Or more precisely, the use of advanced technologies, especially artificial intelligence, for the analysis of crowdsourced discourse, plus the use of crowds to enhance AI capabilities, particularly Machine Learning, by using crowds to train these engines which are growing in sophistication.

This in turn leads to what I call Big Knowledge – the aggregate knowledge of communities and second-order insights that can be derived from discourse analysis (i.e. “who says what and why”), along with the use of knowledge developed by human communities to strengthen machine capabilities in knowledge development. Another direction is the development of multi-dimensional, real-time graphical representations of knowledge, insights, patterns, biases and blind spots of crowd-based discourse. 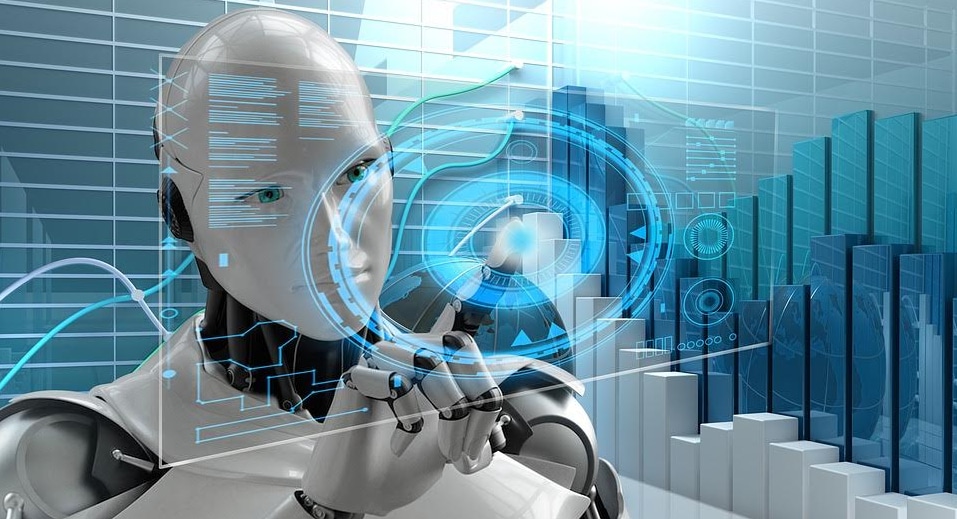 We already see scores of examples:

Finally, looking even deeper to the future, there is every reason to believe that the term “crowd” itself will witness significant changes. Currently “crowds” are all about groups of humans, and crowdsourcing is about tapping into these groups. In the future however, crowds will also include groups of machines collaborating with each other, as is already demonstrated in concepts such as smart cities and smart homes. Crowdsourcing will therefore take an interesting turn and will involve many people and many machines and platforms – all collaborating in real time, and generating masses of data and insights.