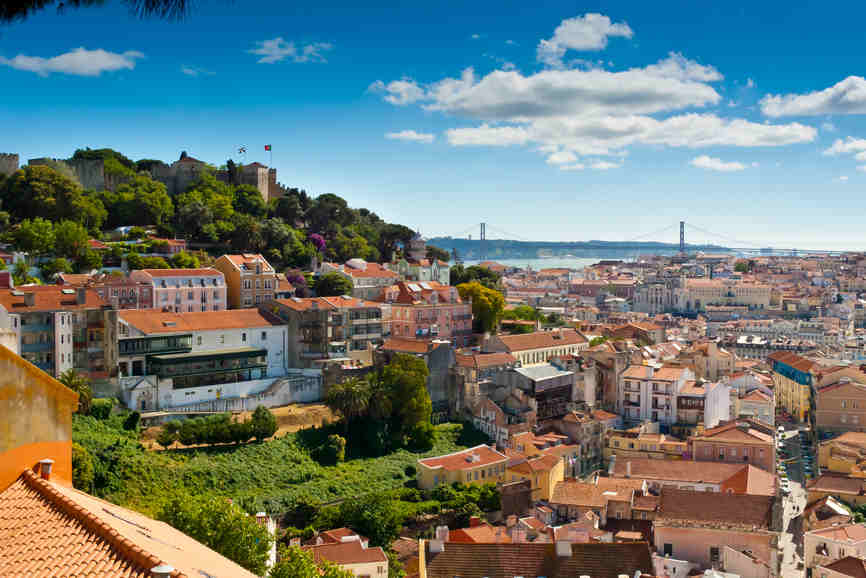 What makes these 7 European countries unique? What is this “crowd economy” that we are talking about? A New Paradigm: 14 parts of the Crowd Economy Landscape tells us that the sharing economy is actually a subsect of the crowd economy umbrella. The crowd economy, as Priti Ambani, CSW Global Media Director puts it, “also signifies the emergence of crowds to replace top-down approach to business and monopoly… it’s has a bigger value proposition than the sharing economy.”

European countries like Switzerland, Finland, United Kingdom, Estonia, Denmark, Ukraine and Belgium are embracing it. While Finland is a pioneer in legalizing Internet access as a right and Switzerland a late bloomer in sharing economy the concept of crowd economy is becoming much clearer – that it is giving more value to people (one of the 5P’s of the Crowd Economy), and not just platforms.

It’s better late than never for Switzerland – while the country was arguably a late adopter of the sharing economy, a recent survey from Deloitte said, “55% of Swiss consumers intend to rent property or goods and services via a sharing platform in the next 12 months. This is ten percent above the United States, home to many high profile sharing economy brands,” according to Le News. What’s more, “Swiss are less concerned about regulating sharing services with only 21% in favour compared to 25% in the United States.”

In Finland, Internet access is a legal right since July 2010. “From 1 July every Finn will have the right to access to a 1Mbps (megabit per second) broadband connection,” according to BBC News. The government has vowed that by 2015, every Finn would have 100Mbps connection speed. Today, Helsinki, the Finnish capital’s city-wide Wi-Fi network is faster than your home internet and if by chance you visit the place, you will find free hotspot almost everywhere.

The Small Business, Enterprise and Employment Act 2015 received the Royal Assent last April that will be implemented in three stages. This is highly beneficial for small businesses and enterprises because the UK government will require the banks to notify direct lenders when business loans have been rejected Crowdfund Insider wrote. Of course, with the consent of the applicants. If the business is approved, the information of the rejected application will be transferred to online platforms and peer-to-peer lending and other lending platforms to facilitate the process of acquiring capital.

Estonia, a country located in the Northern Europe, is the first country in the world to offer e-Residency. e-Residency is “a transnational digital identity available to anyone in the world interested in administering a location-independent business online. e-Residency additionally enables secure and convenient digital services that facilitate credibility and trust online.” Once applicants are approved, they will receive a smart ID card that includes all the information needed for verification and credibility. As of this writing, Estonia is “proudly pioneering the idea of a country without borders,” as stated in the official e-Residency website.

Denmark’s capital Copenhagen was selected as the winner of the European Green Capital 2014. Why? It has “one of the lowest carbon footprints/capita in the world (less than two tons/capita)” according to FastCoExist. If you’re looking for a green city to live, then you know where to migrate, plus the city itself wants to be carbon-neutral by 2025. Aside from these facts, “bikes account for 50 percent of its residents’ trips to school or work,” Huffington Post wrote. And beyond these cycles and lanes, what makes the city green and healthy is that “For every kilometer traveled by bike instead of by car, taxpayers saved 7.8 cents (DKK 0.45) in avoided air pollution, accidents, congestion, noise and wear and tear on infrastructure. Cyclists in Copenhagen cover an estimated 1.2 million kilometers each day – saving the city a little over $34 million each year,” Forbes reported. Priti Ambani, CSW Global Media Director believes why Copenhagen can become Europe’s Crowd Capital despite the deterrents and challenges that need to be overcome. Apart from the clean and green living, the city itself can be a thriving ground of crowd economy because of collaboration across political lines, the open data, and open government initiatives, plus the Sharing Copenhagen movement.

Three years ago, Deriban.net, a crowdsourcing website powered by an open mapping system, was launched to give voices to the citizens – individuals, journalists, and legal advocates – to track and report violations on land and usage, Internews wrote. However, when corruption and poor governance dominate a nation, all “guarantees and promises” are just wishful thinking. The government guarantees that citizens are given “a free plot of land once in their life,” but with Deriban.net as a platform, rights violation and malpractices are coming to the fore. Crowdsourcing is taking the form of governance and citizen engagement in Ukraine and is bound to shape the future of the country.

Belgium is unmistakably one of the European countries that embraces Smart Cities projects. 98% of the population resides in the cities and the numbers are increasing significantly according to Smart Cities EU. This brings new opportunities and challenges, too. The country stands to gain through crowd-powered networks that will help it attain its sustainability goals while providing its citizens with a very high standard of living.