A New Paradigm: The 14 Parts of the Crowd Economy Landscape 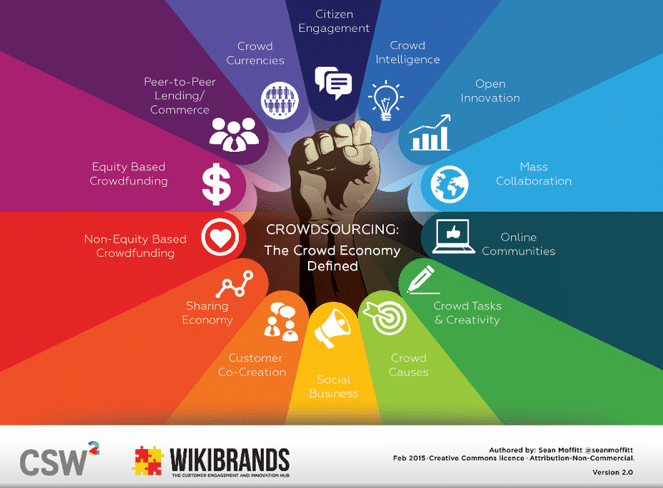 Social media move over, there is a new game in town. Nothing wrong with spending oodles of time on social networks or video sharing sites, but how much of that effort has an organizational value to it? Questionable at the best of times.

Social media’s star in the business landscape is being eclipsed by the Crowd Economy and now Crowdsourcing’s 14 parts that we have attempted to define here.

Crowdsourcing’s goal of driving business and societal value, is not just an ancillary benefit, it’s actually baked into its DNA. It’s a defining difference with some of the other “cotton candy” of previous big web movements … and it’s been proven to be faster, fairer, cheaper and better than the alternatives. So let’s get excited about the potential of the town square rallying around your next civic, causeworthy, entrepreneurial or corporate idea, in all its constituent forms.

Historically, what has been an issue with this whole space is the wide ranging taxonomy of the crowd landscape. Prior attempts have been outdated before their ink is dry or define the crowd economy too narrowly, when a much bigger world is out there.

Here’s our carved up 14 slices of the landscape – from most directly monetary-focused to most directly society/community-driven (although there is admitted interplay between even the polar ends of the crowd landscape):

#1 Crowd Currencies – alternative currencies moderated and balanced by the crowd in a distributed, decentralized and publicly-known manner e.g. Bitcoin

#3 Equity Based Crowdfunding – members of the crowd become part-owners of the company which is raising funds in the form of shares and dividends e.g. Crowdcube.

#4 Non-Equity Based Crowdfunding – members of the crowd give money to support a worthy cause or as an exchange for a “reward,” typically the product or service that the crowdfunding company produces or provides e.g Kickstarter.

#6 Customer Co-Creation – a partnership between an organization and group of customers, to jointly produce a mutually valued outcome while encouraging a more active involvement from the customer to create a value rich experience e.g. Lego Mindstorms, Threadless.

#8 Crowd Causes – individuals, not-for-profits or purpose-driven organizations, who engage collectively with passionate and interested stakeholders to raise the profile, impact and fundraising potential of their causes e.g. Charity Water.

#9 Crowd Tasks and Creativity – the effort of obtaining requested labour, services, solutions, ideas, or content by soliciting contributions from groups of people, typically online and geographically dispersed, rather than via traditional employees or suppliers e.g. Amazon Mechanical Turk, Crowdspring, Freelancer

#10 Online Communities – groups of individuals gathering and participating on web-based platform(s) and interacting with one another on an ongoing basis driven by a common, tribal attraction for a belief, idea, product, brand, idea, cause or business e.g. Reddit.

#11 Mass Collaboration – a form of collective action that occurs when large numbers of people work independently on a single project, often modular in nature, that produce shared understandings and outputs e.g. Wikipedia.

#12 Open Innovation – use of inflows and outflows of knowledge to accelerate innovation inside organizations, and expand markets for external applications, through more permeable, open organizational boundaries and combining the organization’s resources with external co-operators e. Nine Sigma, OpenIDEO.

#13 Crowd Intelligence – the shared or group intelligence and insight that emerges from the collaboration, collective efforts, and/or competition of many individuals e.g. Netflix, Quora.

Now, of course, we can still further dissect this world into 98 sub-divided niches… but we will leave that for another post.

What are your thoughts about the crowd economy landscape defined by the 14 sectors above? Where does your business figure? Does this classification help you define your organization scope and mission? Drop me a tweet @seanmoffitt & @crowdweek with your thoughts or comments.

Sean Moffitt lives, breathes and eats the world of winning businesses, leading customer experiences, a full range of digital engagements and top organizational cultures. Viewed as one of North America's leading visionaries when it comes to the intersection of business, brands, new digital media and the customer. Described as the "Reigning King of Word of Mouth" by Marketing Magazine, Sean has expanded his repertoire to include the full range of experiences and talents to build winning and engaged business cultures for 2013 and beyond. Demonstrated expertise and proven results in developing business strategies, brand plans, grassroots/new media marketing, and user experience design. Provocative and insightful media commentator and speaker at now over 80-90 events annually and now critically-acclaimed author of his book manifesto for business "Wikibrands - Reinventing Your Company in a Customer-Driven Marketplace" published by McGraw-Hill. Sean also has a soft spot for causes being engaged in a number of not-for-profits including the successful Movember campaign and host of the Wikigood #wikichat. 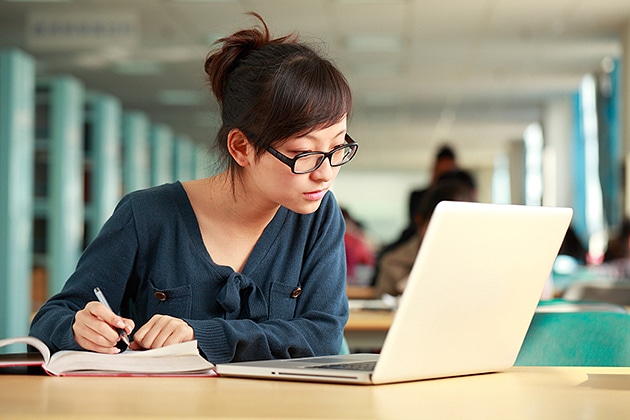 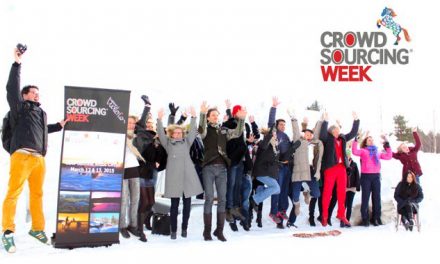