Being BOLD in Open Innovation 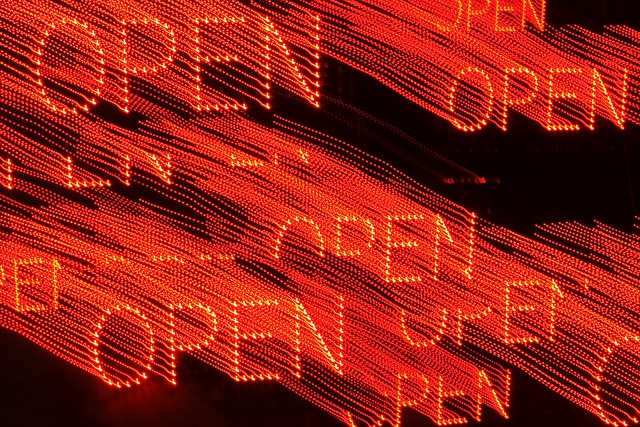 The past decade has raised the bar in open innovation, particularly the last year. As celebrated at the Crowdsourcing Week 2018 global conference, we’ve recently maximized the power of the group and pushed scientific and technical ideas to their potential.

The first-annual BOLD Awards argue that we expect way more innovation in the future. In a partnership with the innovation platform H-FARM, the BOLD Awards encapsulate all the discussions in the previous Crowdsourcing Week events and applies those ideas to the future. What concept or business is best aligned with the future we’re bringing or, more aptly, the future we want to create? And the best way for us to capture the idea is to look to you, the CSW community.

Open innovation specifically has been a touchstone for Crowdsourcing Week. Serial entrepreneur and Moonshot author Naveen Jain put it well: “Be the idiot in the room.” We are learning that expertise is overrated or, at worst, you should be surrounded by people whom have such deep expertise that you can ask challenging, out-of-the-box questions.

The open innovation idea goes back throughout human history – think carnival games where, on average, the crowd will accurately guess how many gumballs are in a bowl – but technology has accelerated the process, not only in the number of people involved in the process, but the efficiency of the process itself. A wider audience increases the chances that a new innovation will work out and also expands the opportunity to have more diverse minds contributing their unique perspective. 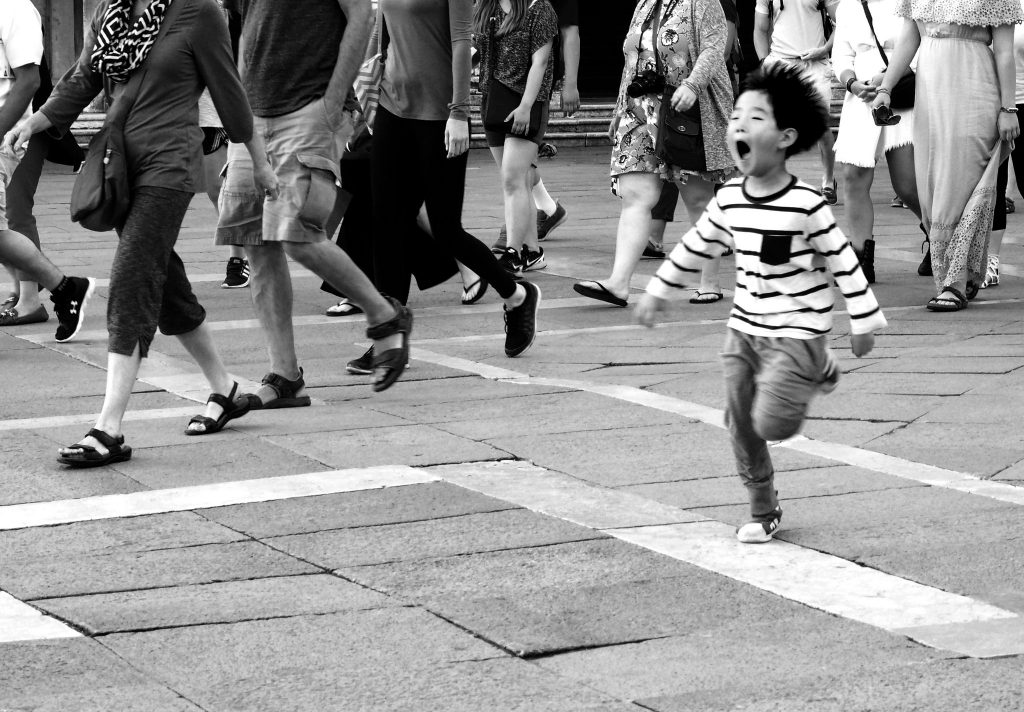 The boldest open innovation naturally leans towards the future of the tech world rather than the past. We’ve been part of a cycle:  The Wild West, open online access of the 1980s, then the tight pipelines through American Online and other providers in the 1990s. AOL and competitors crumbled as the public directly accessed the Internet through Netscape and other online browsers going into the new millennium and, as of late, Facebook, Instagram and social media have tried again to create a pipeline-based “walled garden” approach. One of the problems, as The Verge’s Casey Newton has pointed out, is that social media platforms are allowing certain companies privileged access to use their information, which not only impedes business growth, but unfairly chooses winners and losers.

Recent social media backlash isn’t just about potential political interference or about what conglomerates do with our data, but also how we are able to contribute to the greater whole. As I talked about in my TED book Our Virtual Shadow: Why We’re Obsessed with Documenting Our Lives Online, we naturally want the freedom to share, to argue and to build communities outside of specific boundaries. The modern Internet has gotten us accustomed to having a grand conversation, and you having the same opportunity to change the world as I do.

Any attempt to suppress this opportunity will be rebelled against or, to paraphrase Jurassic Park, “Life finds a way”. We have to respect open innovation, whether it is in our business interest or not.

Open innovation is really about trusting the market itself: Not just the market of business, but the marketplace of ideas. If a particularly idea doesn’t work, then there are other ideas to replace it, and those ideas come from you. It’s a beautiful thing. Without open innovation, we would be in a less innovative world, from the startling success of Kickstarter to critical breakthroughs in illnesses.

The upcoming BOLD Awards is, in this sense, a meta experience: Crowdsourcing Week and H-Farm are using the wisdom of the public to ferret out the best, most far-reaching open innovation projects in the world. It will only become more exciting as the finalists get narrowed down and we get a clearer picture of the crowd’s insight and, ideally, of our collective futures. Is your own entry going to be among them?