An Inspiring Book Can Be a Perfect Personal Treat or Gift

For many of us it’s the time of year when thoughts turn to gift-giving. Gifting someone a book shows you have thought about their particular interests and searched for something that suits them as an individual. And a message in the book itself customises your gift to make it truly unique.

The world of crowdsourcing and the sharing economy is well served by thought provoking and challenging contributions from some exceptionally talented authors, as our CSW Book Club continually shows throughout the year. I have shortlisted four that stood out for me this year, though it is a truly personal choice and does not reflect any formal CSW endorsement or critical acclaim over any of the others. All can be ordered here.

In Be More Pirate, Sam Conniff Allende unveils the innovative strategies of Golden Age pirates, drawing parallels between the tactics and teachings of legends like Henry Morgan and Blackbeard with modern rebels, like Elon Musk, Malala and Banksy. 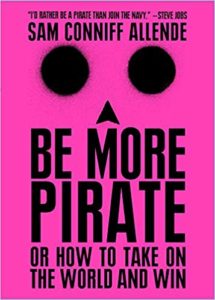 Pirates faced a self-interested establishment, a broken system, industrial scale disruption and an uncertain future. In response, Pirates didn’t just break rules to challenge the status-quo, they created alternative rules and behaviours within their own society that before long were subsequently adopted by the establishment they fought against. This included the end of slavery, equal pay for women, election voting rights for everyone, and compensation for work place injuries.

Pirates stood for Mischief (to antagonise authorities), Purpose (to bond together their alternative communities) and Power (to effect transformative change).

If you’ve ever found yourself questioning the legitimacy of a system that appears to hold you back, or you think is simply unfair to you or to others, this book provides a structure to channel emotions in to a plan. You will learn how to find a crowd of like-minded collaborators, envisage an alternative system, and challenge the status quo to deliver it and leave your mark on the 21st century. So what are you waiting for? You can order a copy here.

My second selection is based on a very successful business guide, though in its latest guise it isn’t really a book at all: it’s a piece of audio theatre. The Barefoot Spirit was a New York Times bestseller written by Bonny Harvey and Michel Houlihan. They were co-founders of Barefoot Wines, the largest wine brand in the world.

the brand’s early days they used grassroots involvement with local community events rather than paid-for advertising (which they never used at all), and imaginative attention-grabbing in-store merchandising including footprints on the floor to lead shoppers to where their products were stocked (an idea suggested by the person doing their bookkeeping). They crowdsourced their media presence.

The straightforward way to create an audio book is simply to record someone reading it out loud. Though Michael and Bonny decided to crowdsource ideas among their community of social media followers, and the feedback inspired them to reproduce their book as a piece of audio theatre, complete with a production director and characters acting out the business lessons and advice in dramatised scenes.

Such techniques draw on “the theatre of the mind” as listeners imagine their own visualisations of characters and locations. This more active involvement, as opposed to just passively listening, makes the content more memorable and thus more effective. You can place orders here.

Or, of course, you could still buy the original book.

This Could Be Our Future, written by the co-founder of Kickstarter, Yancey Strickler, is another vision for building a different society. In this case it’s one that looks beyond money and toward maximising the values that make life worth living 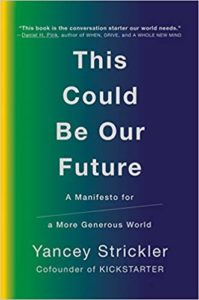 1) That the point of life is to maximize wealth through self-interest;

2) That as individuals we are trapped in an adversarial world where the aim is to compete for scarce or finite resources;

3) That points 1 and 2 are natural and inevitable.

These ideas are powerful and widely believed enough to separate us, keep us powerless, and limit our imagination for the future. It’s time we changed course to replace them with something new, she urges.

While the pursuit of wealth does produce innovation and prosperity, it also establishes an implicit belief that the right choice in every decision is whichever option makes the most money. The answer to achieve a more altruistic enlightenment is to expand the concept of value beyond income and look at the impact on community, purpose, and sustainability. It’s a rallying call to base decision-making on Impact Investing, rather than just financial ROI. By reassessing our definition of value, a world of scarcity can become a world of greater abundance that’s more generous, fair, and better prepared for future challenges.

You can order a copy here.

Generation Share, with words by Benita Matofska to accompany photographs by Sophie Sheinwald, introduces us to a number of people around the world who have already reassessed their definition of value. It is a collection of profiles of “changepreneurs” who have prioritised addressing social issues above maximising profit. In all the examples, commercial success only follows social and environmental wins. 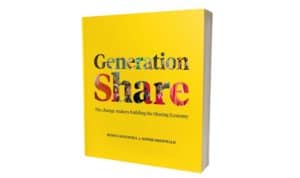 These change-makers are part of the Sharing Economy, but not the Sharing Economy as we have known it. Until now, the phenomenon which has garnered much media attention since its birth a decade ago has focussed on peer-to-peer, technology driven, VC-backed startups. Though this new breed of changepreneurs are not only commercially savvy, but also committed to deliver social and environmental value too.

They know that the companies of the future are those who can become activists and change-makers themselves. This is already beginning to prove true, as new data shows brands with purpose are expected to grow at twice the rate of those without a social or environmental responsibility focus.  You can order a copy of Generation Share here.

These books, and piece of audio theatre, plus all the others we have listed, can all be ordered through our CSW Book Club. Treat yourself to a good read over the forthcoming holiday season, or choose the right ones to reward and inspire some of your friends or family. 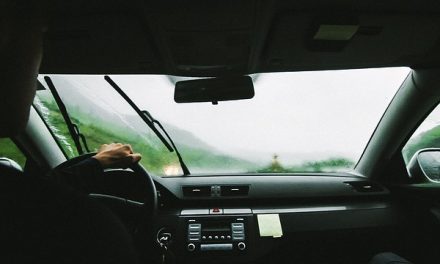 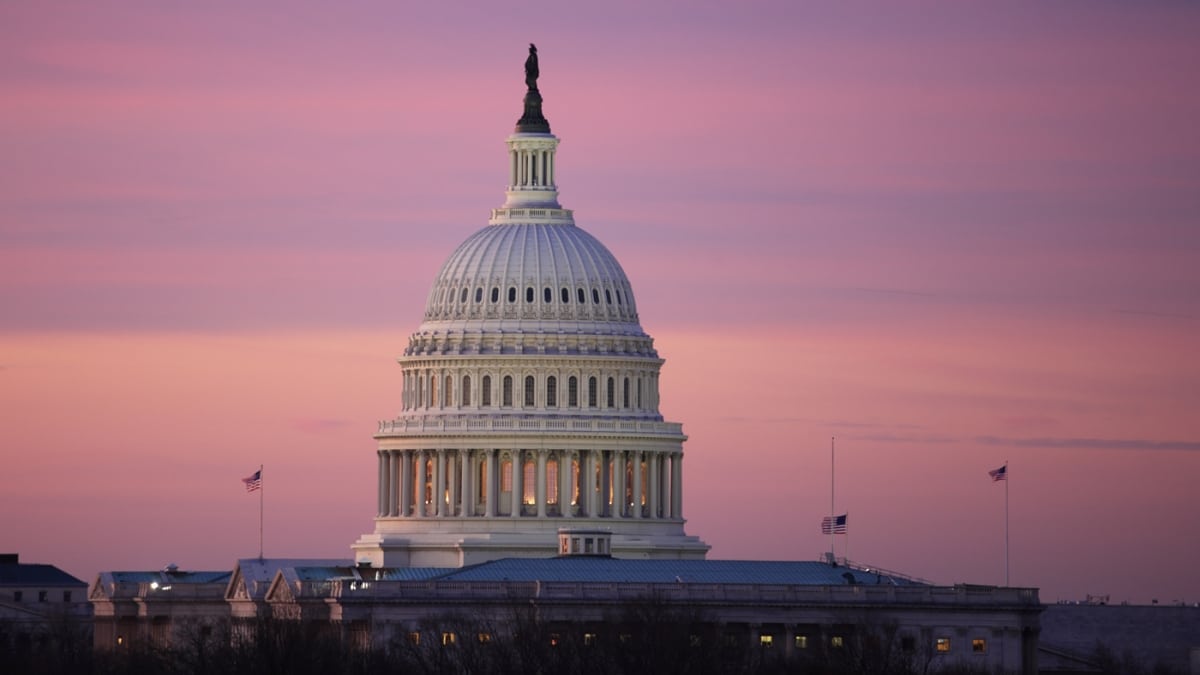 Why Washington D.C. is hosting the next CSW Summit on June 15 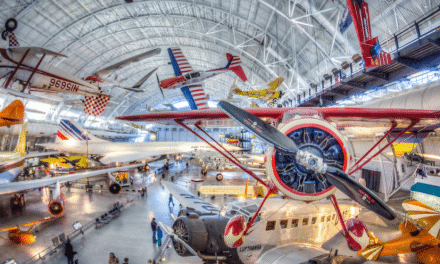 Adapt, Change or Die: Driving Breakthroughs in a Collaborative Future