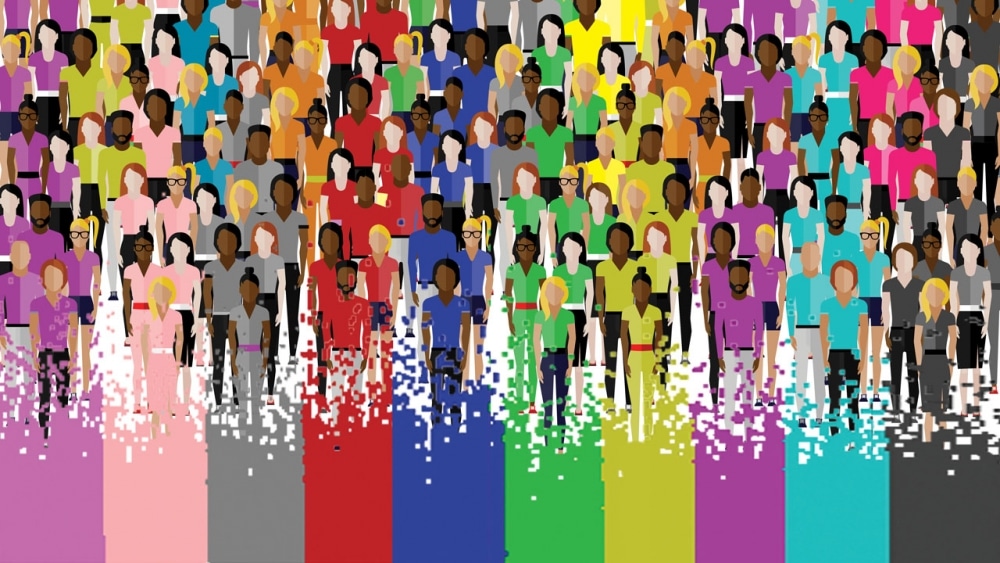 Check out our curated Weekly Roundup of the breaking news and must-read – crowdsourcing the fight against cancer, using machine learning to predict out-of-sample performance of trading algorithms; Canadian Olympians crowdfunding their way to Rio and many more …

Crowdsourcing the fight against cancer

In May, the Cancer Center announced a significant step toward that goal: a five-year, $29-million renewal of its core grant from the National Cancer Institute. The Cancer Center is a massive enterprise, with 242 clinician-scientist members representing 30 departments in nine UAB schools, Partridge explains. Those investigators receive more than $92 million in direct research funding each year — a return on investment of 14 to 1, he points out. And the core grant, which supports crucial shared research facilities and an administrative branch that sets strategic direction, is crucial to that success. “We are now poised to take our research to the next level and deliver new and advanced treatments to our patients as quickly and safely as possible,” Partridge said. “This critical funding from the NCI helps us get there.“

In this post, I would like to discuss the choices of data processing systems for near-real-time use cases, based on experiences building data infrastructure at Uber as well as drawing from previous experiences. In this post, I argue that by adding new incremental processing primitives to existing Hadoop technologies, we will be able to solve a lot more problems, at reduced cost, and in a unified manner. At Uber, we are building our systems to tackle the problems outlined here and are open to collaborating with like-minded organizations interested in this space.

Social entrepreneurs need to be futurists, too!

What if we tried to prevent future problems, instead of just solving the ones in front of us? Get your answer in this article

“What if social enterprise was also responsible for preemption?” writes designer Matt Manos in the manifesto at the center of the book, Toward a Preemptive Social Enterprise. “What if social entrepreneurs were also futurists?” “At times, what’s super obvious in the private sector has just never been mentioned in the social sector, and vice versa,” he says. “When you think about startup clients, a lot of the themes in this book are incredibly obvious to them—that it’s important to invest in future trends, to be thinking about strategic foresight. But when you look at social enterprise, it was launched in reaction or response to something that happened in the past.”

Earlier this year, we used DataRobot, a machine learning platform, to test a large number of preprocessing, imputation and classifier combinations to predict out-of-sample performance. In this blog post, I’ll take some time to first explain the results from a unique data set assembled from strategies run on Quantopian. From these results, it became clear that while the Sharpe ratio of a backtest was a very weak predictor of the future performance of a trading strategy, we could instead use DataRobot to train a classifier on a variety of features to predict out-of-sample performance with much higher accuracy.

Jamie Broder and Kristina Valjas, a Toronto-based beach volleyball pair, launched a sports-based crowdfunding campaign three years ago to help them fund their trip to Rio. Twenty-four Canadian athletes ran campaigns on MakeAChamp and 10 launched campaigns with Pursu.it to cover everything from training, to travel and equipment costs. By comparison, six Canadian Olympians used MakeAChamp and eight covered some of their costs through Pursu.it at the Sochi 2014 Winter Olympics. Crowdfunding has enabled Broder and Valjas to produce several top-five finishes on the volleyball world tour and improve their international ranking from 22nd to the 13th spot in the qualifications for Rio.

A strike-fund may be the salvation for the Deliveroo drivers!

Their employment contracts are already desperately precarious, offering no job security, no sick pay, no paid holidays and no guaranteed hours – the epitome of the deregulated workplace. The new terms could mean drivers work whole days for nothing. This strike represents a stand against this move to calculated and maximised exploitation. The strike started on Wednesday, as hundreds of drivers gathered outside the Deliveroo Head Office on Torrington Place, WC1. Drivers are striking for a fairer hourly rate at the London Living Wage of £9.40 plus petrol costs, plus tips, plus £1/per delivery. When drivers sought to negotiate, Deliveroo responded by sacking them. This is the true face of Deliveroo and of zero-hours contract Britain.