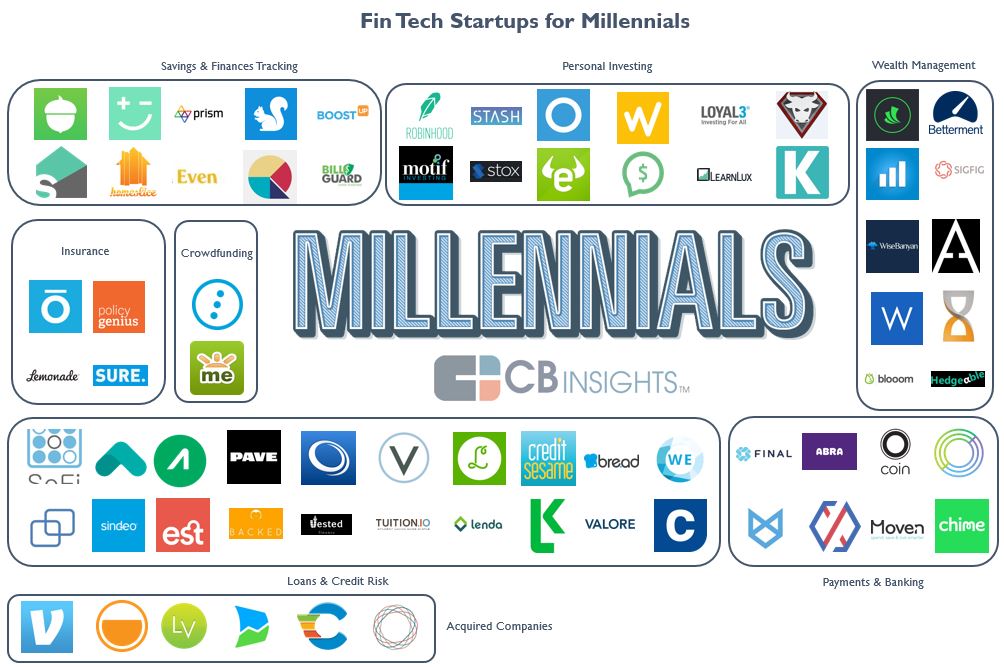 Here are your good reads for the weekend – stories on crowdsourcing archeological sites and satellite image analysis, banking sector’s Uber moment, equity crowdfunding and many more. Check out our curated weekly roundup of the breaking news and must-read thought leadership pieces on the crowd economy spotted by the Crowdsourcing Week team.

What would you do if you’re given $1 million? This inspiring woman, who’s the winner of 2016 TED Prize, Sarah Parcak, wants to build her dream by shelling out the money for a crowdsourcing online platform to preserve the world’s heritage sites, The New York Times reports.

Dr. Parcak, winner of the 2016 TED Prize by the nonprofit forum for “ideas worth spreading,” announced at a talk in Vancouver on Tuesday evening that she would use the $1 million to build “an online interactive citizen science platform” to allow anyone with a computer to discover and monitor archeological sites.

Talk about the ubiquity of crowdsourcing – here’s another way to use it. The Digital Globe, a provider of high-resolution Earth imagery and analytics, is capitalizing on machines and human capabilities to help them validate and analyze images on the aftermath of natural disasters, GCN reports.

According to Frazier, the company can call on a community of more than 1 million volunteers to validate data in the wake of events, such as the recent earthquake in Nepal. “Less than two weeks after that event,” he said, “we had north of 60,000 volunteers who had put eyes on over 1 million tiles of imagery to do things like damage assessment. And all of that learning goes back into the system to make the machine learn over time.”

Any change will cause either a positive or negative response. Uber received the latter after rebranding the logo few weeks. DesignCrowd, a crowdsourcing online platform for designers, launched a contest to find an alternative logo for Uber, offering the reward of $1,000, Blouinartinfo reports.

Meanwhile, crowdsourcing site DesignCrowd started a contest to find an alternative logo for Uber, offering the reward of $1,000. The platform received more than 160 entries in the first 24 hours, and 490 submissions overall.

DesignCrowd CEO Alec Lynch said to Dezeen: “Sometimes criticism of a rebrand is unfair. However, in this case, I think Uber have got it wrong.”

The winning logo, unveiled yesterday, was created by Philippines-based Arcoalex.

Will the banking industry have it’s Uber moment?

How much can we go further regarding open data? Will the banking sector have its on-demand kind of service for customers, which will allow the people to get a better deal? The announcement few weeks ago that the Open Banking Working Group is developing an industry standard to free customer data, The Guardian reported, could perhaps make this Uber moment become a reality in not-so-distant future. But the repercussions, whether good or bad, are yet to be discussed. What do you think?

“They’re now seeing that they can’t hold this back. They realise there is a service to be offered in providing a view of someone’s finances, showing where their money is going and how they could make better use of it. Moving forward, open banking will free up so much data that we’ll be able to suggest bank accounts where people would get a better deal. It would even allow us to suggest which energy or broadband tariffs they should sign up for and where they should shop for their groceries.”

Guess who are the target of fin-tech companies?

Any guess? The Millennials! Here are the list and visuals of the companies and why personal finance could be one of the millennials’ priorities via CB Insights.

The collapse of Rebus is one of the biggest failures in the crowdfunding arena. However, David Prosser, a finance journalist wrote this comprehensive piece on why failures and successes will be indicative patterns of crowdfunding. In a nutshell, they’re part of it. Read more on The Independent.

In truth, this is likely to be the pattern of equity crowdfunding in the years ahead: there will be both spectacular successes and total blow-outs. But while this sort of outcome would sit uncomfortably with investors in traditional collective investment vehicles such as unit trusts or pension funds, there is good reason to think it is exactly what most investors in equity crowdfunding are anticipating; research has repeatedly shown that they have portfolios of holdings in order to diversify risk.