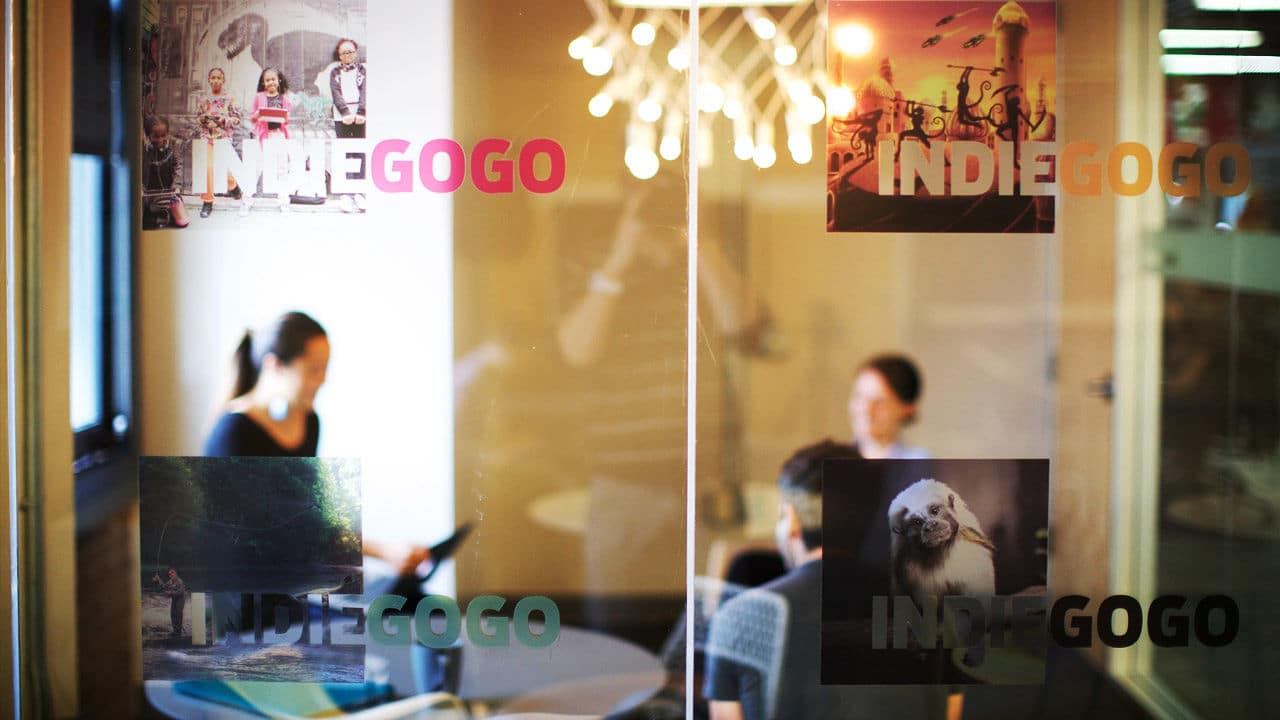 The Age of No Retirement has launched an online crowdsourcing platform in order to stimulate ideas for social innovation, where age has no matter. Find out more about ‘The Innovation Platform’ here

TAONR was founded by Georgina Lee, who started the Commonland studio in 2014, and Dr Jonathan Collie, who launched online skills matching service Trading Times the same year. Its vision is to “change the narrative of ageing from decline to growth, to create new intergenerational stories, discover new age-positive innovations, and build a society people aspire to live in, whatever their ages. “It’s time for new inspirational thinking and action about age,” adds Lee. “TAONR’s new innovation platform is a place where we can all innovate and act together, as citizens, as workers and as consumers. The new platform allows all of us to have a voice in shaping our future no matter how old we are”.

Hundreds of contributors have collaborated through a single Google Doc, to shape a rough draft of a story on ‘Crowd Control’. The first installment called “Heaven Makes a Killing,” is now ready

Six months after we asked readers to help us write a science fiction novel, we present “Crowd Control,” CNET’s first work of crowdsourced fiction. CNET contributor and lead “Crowd Control” writer Eric Mack asked readers to help him write a science fiction novel, and hundreds from around the world — more than 120 who shared their names and many more anonymous — collaborated via a single Google Doc, working under a Creative Commons license to shape the rough draft of a story. From that draft, CNET created the novel you’re reading now. That draft is still online for anyone to take from or build upon, and CNET edited and expanded it to create our own version of the story, which comes in at almost 50,000 words. We will publish that story on CNET over the next four to five weeks, along with more inside details on how it came to be.

Last Saturday, thousands of supporters of the group posted images of solidarity in honour of the group’s spokesman, Abu Muhammad al-Adnani, who was rumoured to be releasing a long-awaited recording. The photographs, which showed European ISIS fans holding handwritten notes containing verses of the Quran, were originally posted on Telegram, a messaging app popular with supporters. Their purpose was to create a buzz and demonstrate that the group had supporters across the continent. However, ISIS watchers found the pictures and shared them on Twitter, where Eliot Higgins, founder of citizen journalism website Bellingcat, started a crowdsourced effort to find the fanboys’ location. “They seemed like they’d be geolocatable so I shared them with my Twitter followers to see if they wanted to try, and pretty soon they started coming up with locations,” Higgins told Mashable. Using landmarks and other geolocating methods, Higgins and Twitter users were able to find the location of four users in Germany, London, Paris and the Netherlands.

Research published in the journal Brain has reported a 2014 online contest in which more than 500 teams of data scientists from all over the world analyzed hundreds of hours of recordings of electrical activity before and during epileptic seizures. Find out what the contest results were here

The wisdom of the crowd created a better-than-random prediction of epileptic seizures. In what has long been a highly contentious field of research, with limited reproducibility of results, this study has made all the data and analysis code freely available. For patients, predictability of seizures could be life changing. “If an algorithm could detect subtle changes in the electrical activity of a person’s brain before a seizure occurs, people with epilepsy could take medications only when needed and possibly reclaim the daily activities many of us take for granted,” says Ben Brinkmann, Ph.D., a data scientist at Mayo Clinic and lead author of the study by Mayo Clinic, University of Pennsylvania and University of Minnesota. Enter crowdsourcing and data sharing. If, as the old adage says, two heads are better than one, then crowdsourcing goes the next step by seeking online help from a large group of people to solve a problem.

Crowdsourced apps to make life easier for people with disabilities

Can crowdsourcing really help people with disabilities? Read the story of Hellen Keller, who is trying to develop a mobile app that will provide audio directions for the blind

“Actually finding the bus stop, not the right street, but standing in the right place when the bus comes, is pretty hard,” says Dave Power, president and CEO of the Perkins School for the Blind near Boston. Helen Keller’s alma mater is developing a mobile app that will provide audio directions—contributed by volunteers—so that blind people can get close enough to the stop for the bus driver to notice them

“Crowdfunding Fidelity” protects individual investors against the theft of issuer assets by issuer directors, officers, or general employees which cause a direct loss to the individual investor. The new product offers crowdfunding platforms offers investors protection against issuer fraud. The new product works closely with the platforms to ensure underlying issuer trustworthiness. The coverage is currently available to platforms in the UK and Canada. As other countries finalize regulations for companies to raise capital, this policy can be customized to local needs of equity-based crowdfunding platforms

A recent study from UC Berkeley and Northwestern University found that women have an edge in crowdfunding, not only because they are appealing to others like them, but because of their distinct writing styles. The study’s authors, Andreea Gorbatai, an assistant professor at UC Berkeley’s Haas School of Business and Laura Nelson of Northwestern University’s Kellogg School of Management, found that successful crowdfunding efforts demand well-crafted writing. Gorbatai notes in a statement, “Women are better at telling a story that resonates with potential crowdfunding investors.”