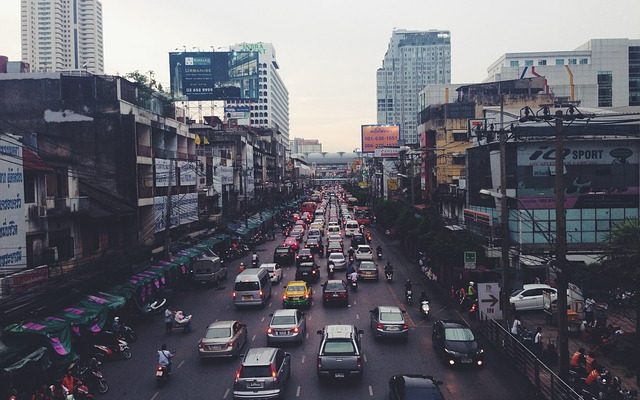 Ready for this week’s scoop? Here’s a curated weekly roundup of the breaking news and must-read thought leadership pieces on the crowd economy spotted by the Crowdsourcing Week team about sharing economy, open innovation, crowdfunding and more.

Uber to offer bank accounts to keep drivers from leaving

To retain the drivers (and attract new ones), Uber is planning to integrate bank accounts in the system that will allow them to get the payments same day. With hundreds of competitors out there, as Quartz wrote, “The move underscores the fierce competition for drivers in the fast-growing ride-sharing industry.”

The plan, which is in its early stages, would allow drivers to easily register for a bank account or prepaid card when signing up to work for Uber, according to the documents. By doing so, drivers can get paid the same day they work, compared to weekly now. Uber has reached out to potential partners to handle the banking itself, people familiar with the matter say. These people requested anonymity due to the sensitive nature of the project and ties to Uber.

Google gives developers a treat allowing them to work on its “critical AI program” dubbed Tensorflow under an Apache license, BoingBoing reported. It’s a machine learning program that underpins other Google services like Google Translate, voice and image recognition, and among others.

Google says it opened the code because “machine learning is a key ingredient to the innovative products and technologies of the future” and “we hope to create an open standard for exchanging research ideas and putting machine learning in products.”

Smart cities and mobility have become buzzwords in the intersection of economics, technology, and big data. These aren’t just words in the tech industry; governments and IT companies are seriously building smart cities like Huawei and India’s collaboration for the development of ICT in the country, The Economic Times wrote.

“We will be able to help India build ICT infrastructure including wireless systems and the computing platforms for the smart cities,” said Joe So, Chief Technology Officer for Industry Solutions at Huawei in Shenzhen head office.

“We can help build the inter-dependency of the Indian system,” he said, stressing on Huawei’s strength in building ICT infrastructure.”

How crowdsourcing tracked the migration story

Here’s a good read on how crowdsourcing was used to track the migration story and also collect some data to find missing people, behind the scenes and stories using Medium and other community-based platforms. An excerpt from Columbia Journalism Review  says:

Reidy initially heard about the story from Meron Estefanos, a Swedish-Eritrean journalist who was in touch with the family who received the mysterious phone call. He quickly realized that tracking down 243 missing people was a gargantuan task, and that new narrative and data-driven techniques could supplement traditional reporting methods to give his search, and the story, far greater reach and depth. Early on, Reidy and Bobbie Johnson, his editor at the website Matter, turned to crowdsourcing and began asking readers for help.

How sharing economy can create value from waste

Sharing economy and green living? How does it create value from waste? Lisa Gansky shares her thoughts on The Huffington Post after reading Jeremy Rifkin’s series, Third Industrial Revolution.

The new digital “glue” integrating water, energy, transport and waste systems in cities around the world is erupting with data. This information can be used to reduce waste by intelligently redirecting resources based on need. This machine-to-machine Velcro, so to speak, in the form of artificial intelligence and the Internet of Things, creates a responsive, energy-efficient system from what was simply an agglomeration of disassociated services. While renewable energy is on the rise and, indeed, must be, we are witnessing a moment where we as a global society are beginning to pause and question before discarding something that might be of value to someone, no matter how remote or disconnected. 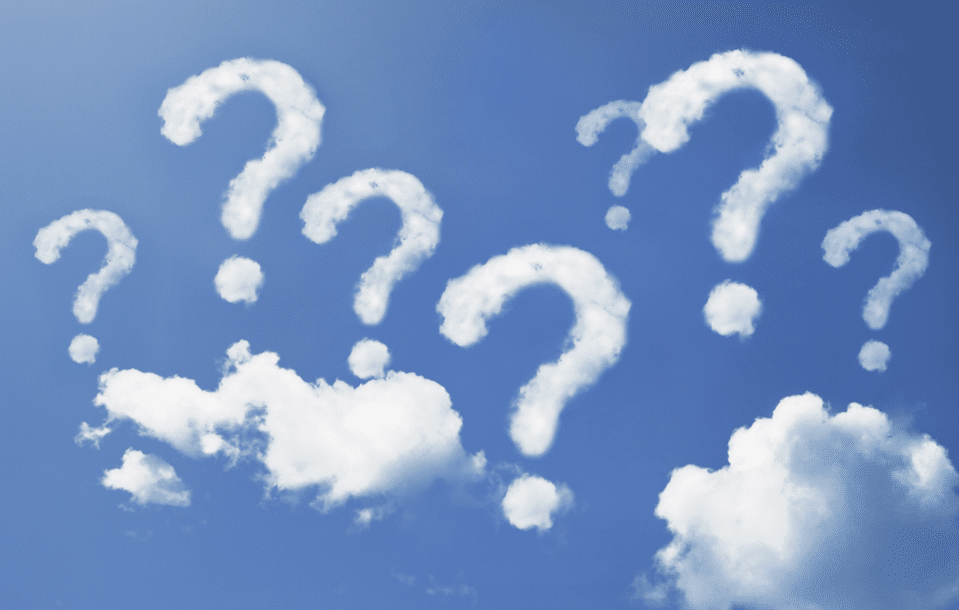 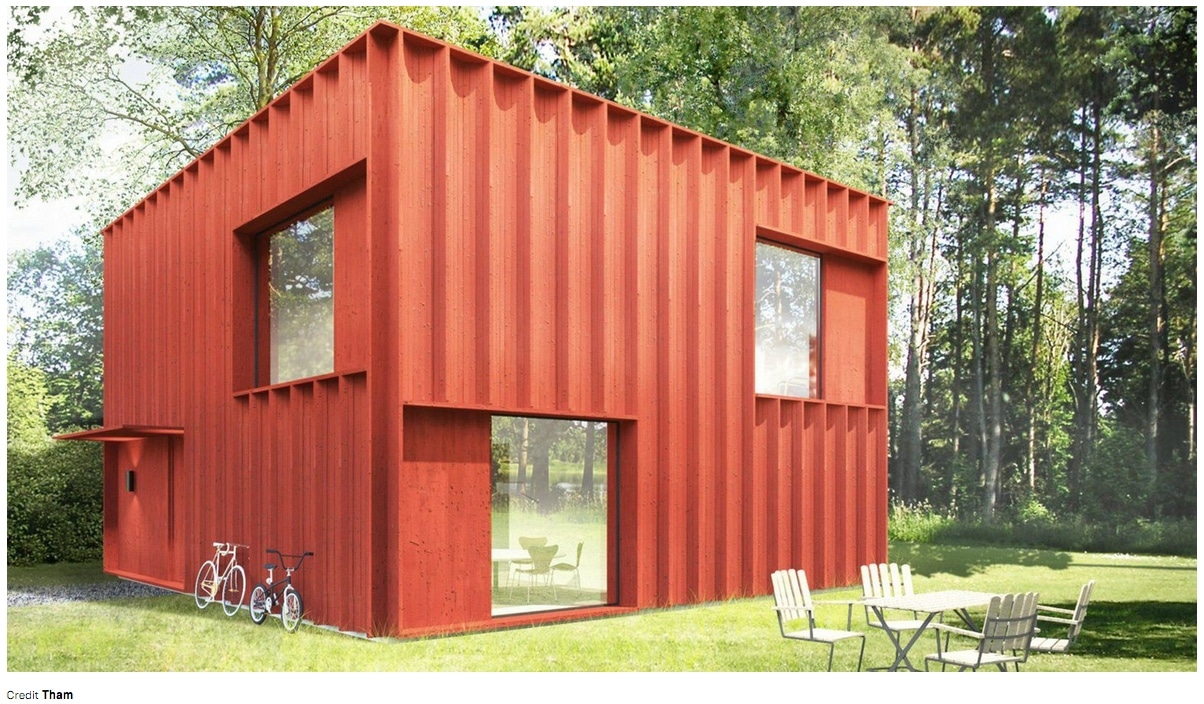 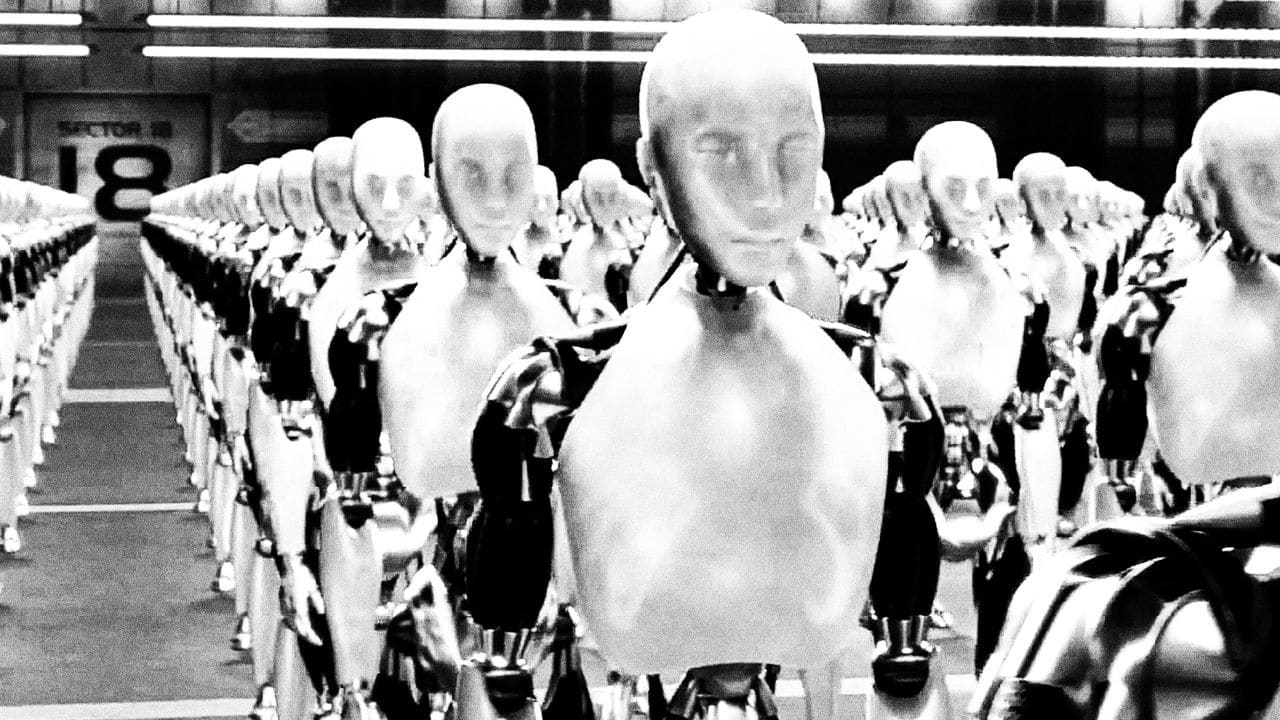 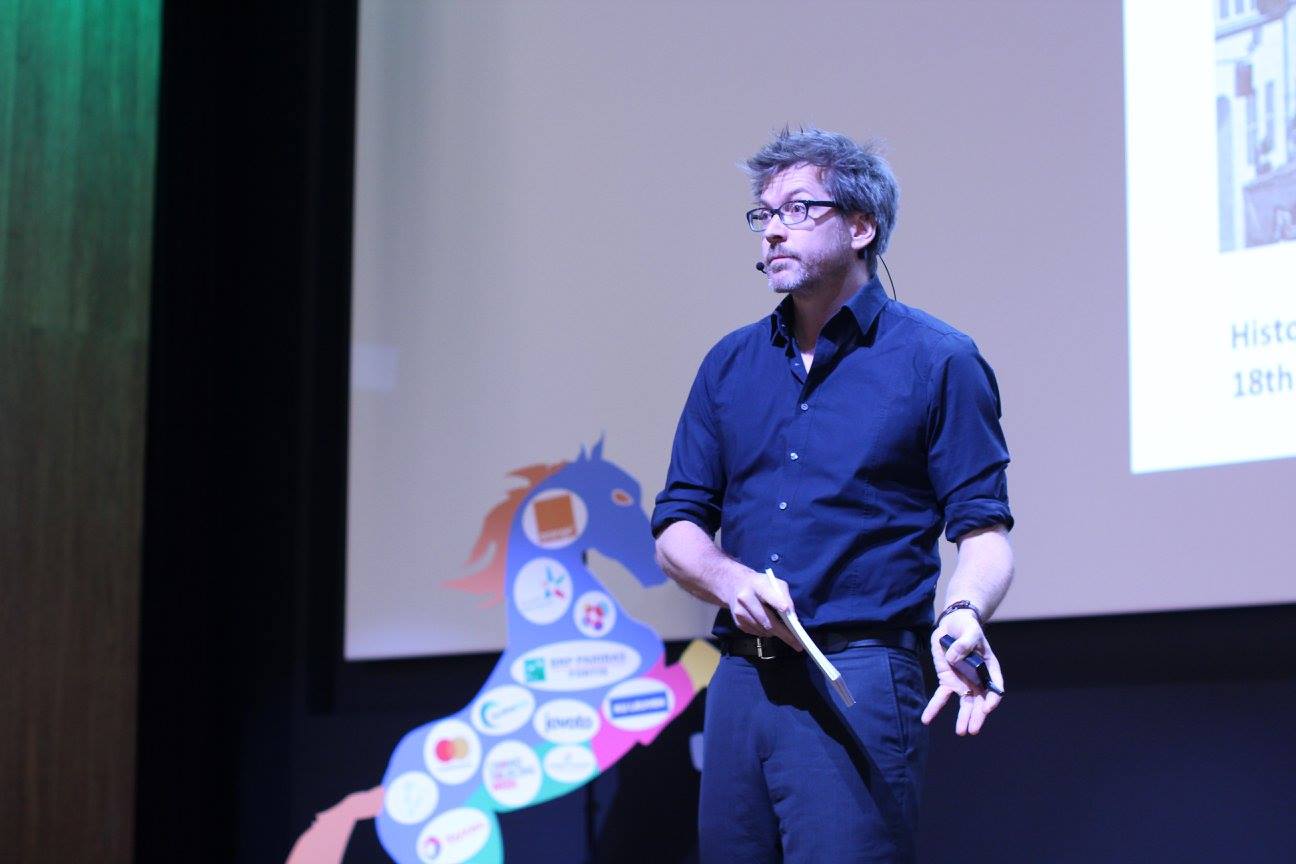