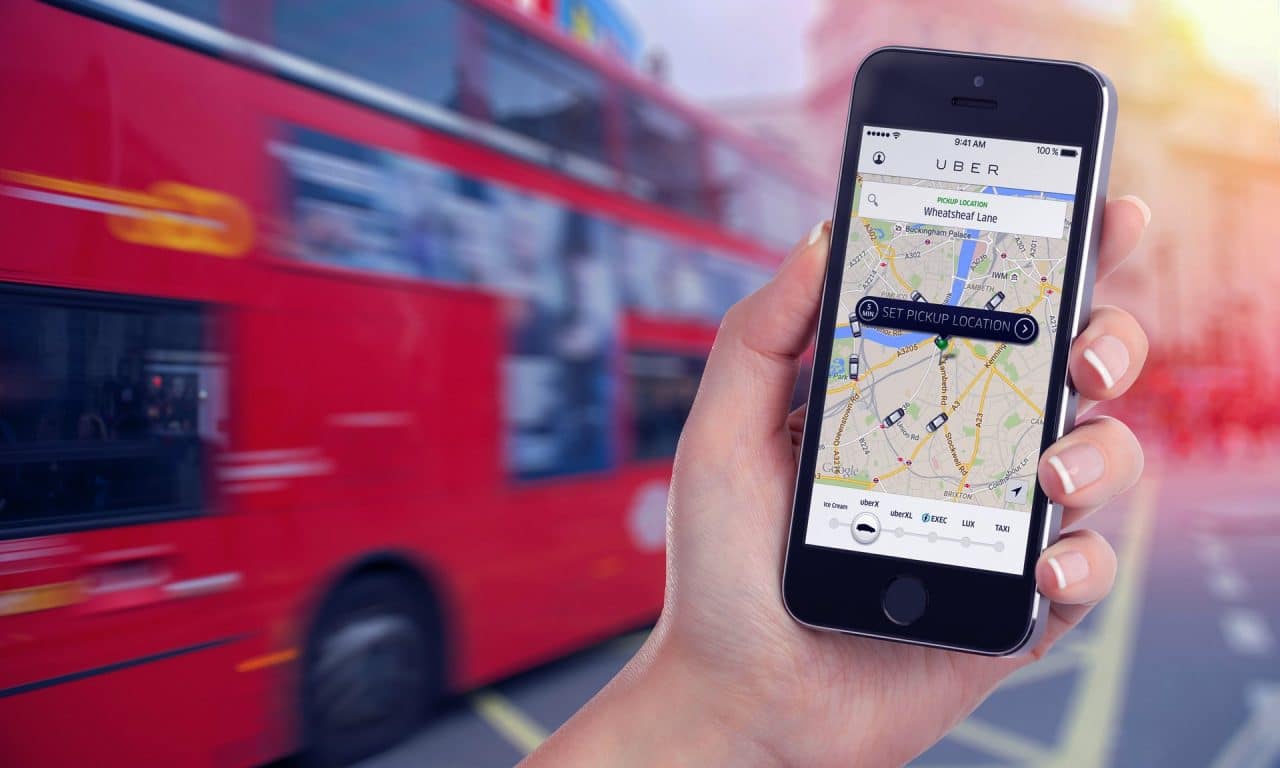 Check out our curated Weekly RoundUP of the breaking and must-read news – NASA turning to crowdsourcing for its lunar mission; making the most out of crowdsourcing; crowdsourcing turning creative directors into curators and more …

Uber’s more than 40,000 UK drivers could be affected by the ruling.

Research by Citizens Advice has suggested that as many as 460,000 people could be falsely classified as self-employed, costing up to £314m a year in lost tax and employer national insurance contributions. Four courier firms are already facing legal action from cyclists who want similar recognition as staff employees and the rights that go with that status, while delivery firm Hermes is under investigation by HM Revenue & Customs. The Uber ruling could force a rethink of the gig economy business model, where companies use apps and the internet to match customers with workers. The firms do not employ the workers, but take commission from their earnings, and many have become huge global enterprises. Uber now operates around the world, with the company valued at more than £50bn. The decision of the employment tribunal comes amid mounting concern within government about the growing trend towards self-employed workforces. The government has recently announced a six-month review of modern working practices and HMRC is setting up a new unit, the employment status and intermediaries team, to investigate firms.

NASA is turning to crowdsourcing to prepare another lunar mission in the coming years.

“Multiple US companies are developing robotic lunar landing capabilities and have expressed plans to provide commercial cargo delivery services to the Moon in the near future,” a NASA official said in a statement. “Information on lunar payloads that could be launched as early as 2017 would be valuable to NASA as it works to understand the potential role of the Moon in future exploration activities,” the official added. However, recent updates show that NASA, like the European Space Agency (ESA,) has its eyes on the moon. The Earth’s satellite is considered as a good training ground for the mission to Mars. The moon might be used for the trial of space habitats. For the moon, habitats that can operate around the satellite are called cislunar space. Reports say that these cislunar habitats can potentially be considered to help transport human crew to the red planet

Are you crowdsourcing or wasting time?

Here’s how to make the most of crowdsourcing.

When it comes to crowdsourcing, we have hundreds of sites to choose from, not to mention various ways to burn through time navigating each one. So what are some best practices for using crowdsourcing to its full potential versus wasting time online? The world of freelance writing is one where the breadth and number of professional communities has exploded—information that writers used to have to pay a fee to access (like editors’ contact information and pay rates listed through Mediabistro’s AvantGuild memberships) is now freely exchanged in Facebook writers’ groups. Rebecca L. Weber is a South Africa –based freelance writer whose work has appeared in the New York Times and the Wall Street Journal. She belongs to several virtual groups for freelance journalists. She takes care to take the time to get to know a group before participating. “Usually when I join a new group, I introduce myself and read the posts for a little while before I come in with a question,” she says.

BBDO launches its own platform to retain business.

There should be no more creative directors. The job is dead and the title is wrong—it should be ‘curator.'” These words from KBS+ co-founder/former Victors & Spoils partner Jon Bond may strike fear into the hearts of copywriters and art directors because they concern crowdsourcing, or the act of farming out major portions of the creative process. “There’s so much content needed today that any agency saying they do all of it is not going to keep all of it,” Bond explained. More clients are therefore partnering with third-party crowdsourcing companies like Tongal and CrowdHere—and BBDO launched Flare Studio, at least in part, to retain more of their business. “Clients like Mars now have access to other parts of the world where there’s not a strong agency presence,” Price said, and BBDO hopes that many will choose to stick with the shop they know. Not every crowdsourcing company is out to steal your business. “I commend BBDO for trying to do something different,” said CrowdHere CEO Nick Pahade, who has also worked at IPG’s Initiative, “but I have no desire to compete with any agency. Think of us as a marketplace meets an array of content creation tools.”

“I think that crowdfunding for digital health makes a huge amount of sense,” John Medved, CEO of OurCrowd, told MobiHealthNews. “We’re not just raising money in a different way. We’re helping to build the company in a different way. A crowdfunding platform is uniquely positioned to help digital health leaders.” “We want to focus on companies that bring better quality of care, more transparency and efficiency, in a reduced cost,” Bahagon told MobiHealthNews. “We can invest in companies that their focus is on the systems side, and indeed the first company we already did an investment in is Zebra, which provides clinical decision support tools based on imaging analysis. But our focus is on being patient-centered. Examples include artificial intelligence, utilization of big data, consumer medical devices, and genomics — not the basic life sciences but genomics, big data analytics, facing the consumer or facing the physician.”