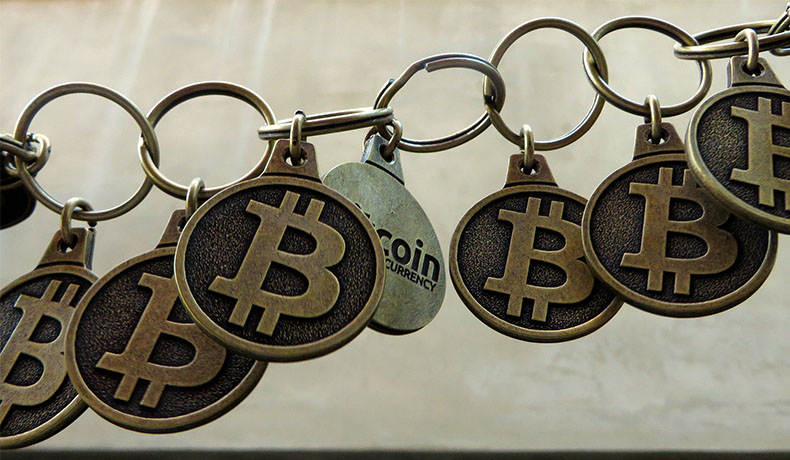 Welcome, September! For the latest crowdsourcing scoop, here is a curated weekly roundup of the breaking news and must-read thought leadership pieces on the crowd economy spotted by the Crowdsourcing Week team.

What would you do if you were the minister? This website is using crowdsourcing model to get some insights from the Singaporeans. “Missed opportunities lead to the coolest ideas, so it seems. That’s the case for Dillah Zakbah when she experienced a ‘fail meet-the-residence (sic) session’ with her MP. And just a day later, #ifiwereministerwas born,” via Yahoo SG. “This campaign sparked when me and my family failed to get the chance to meet our town’s MP, to share our list of thoughts and ideas during a supposedly scheduled ‘meet the residents’ (sic) session. As I shared on how upset I was to not be able to voice out my suggestions to someone with the power to change in Singapore, I realise that most of my friends felt the same.”

Researchers say Uber is a life-saver. Here’s why: Entrepreneur writes, “Use of Uber X led to between a 3.6 percent and a 5.6 percent reduction in alcohol-related driving homicides. By noting that there are 13,000 DUI-related deaths a year, the researchers figure complete implementation of Uber X nationwide would save 500 lives annually and the economy $1.3 billion in losses. However, as the cost and complexity of service rose, Greenwood and Wattal found no drop.”

Is it a game over for paper money or dollar? This bank is the first  high street bank to use virtual currency – to accept Bitcoin. Perhaps, a trend that will soon emerge in the finance and banking sector. “Barclays will be the first UK high street bank to accept bitcoin later this year, the company has announced, the Daily Mail UK reports. “It plans to allow people to make charity donations using the virtual currency by going into partnership with a ‘bitcoin exchange’. Such spending platforms are essentially a way of allowing transactions to be carried out instantaneously without a bank acting as middleman.”

Crowdsourcing one note at a time with the crowd

If there’s such thing as song writer’s block, then why not compose a song with the crowd to squeeze those creative juices? New Scientist writes how crowdsourcing can be used in composing a song. “CrowdSound is the brainchild of Brendon Ferris, a programmer living in the Dominican Republic. Ferris was inspired by the teamwork on Wikipedia and reddit, the news site where users decide which posts and comments deserve prominence. “My way of thinking was, if the crowd decides what the next note is, then there must be something there that appeals to the most people,” says Ferris. “The song should sound good to everybody.” Chime in your note and see how it goes.

Here’s a thought-piece by Priti Ambani on the Syrian refugee crisis. “The people’s response is helping move bureaucratic red-tape and inaction. The road ahead is long, but here’s a start. Crowdsourcing platforms and techniques can really make a difference to help stabilise these families. We need to see more initiatives that combines technology and connectivity to underscore humanness. It can be done. The UNHCR sums up the crisis, “As desperation mounts, more people take to the sea to find asylum or jobs. Countries should focus on saving lives, not creating deterrents.”