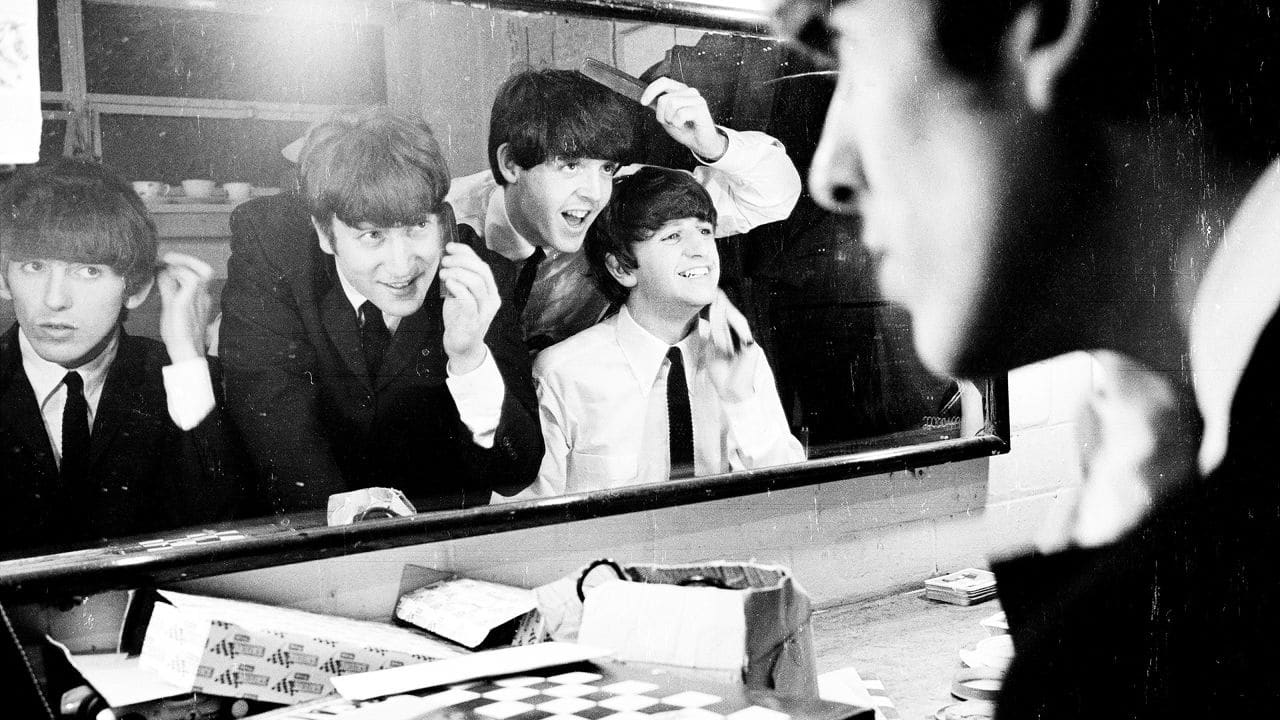 Check out our curated Weekly RoundUP of the breaking and must-read news – crowdsourcing a documentary on The Beatles; crowdfunding future cities; global crowdsourcing contest to predict epileptic seizures and more …

Guess what helped the Oscar-winning director, Ron Howard, make his first documentary about The Beatles? Well, the answer is crowdsourcing!

One scene that benefited from the crowdsourcing effort was the 1966 concert at Candlestick Park in San Francisco, their final live show. Other than a low-quality audio recording, very little documentation of that performance exists. But when word spread that The Beatles were looking for vintage footage, a woman came forward who had shot super 8 footage of that day and had been storing it under her bed for decades. The decision to halt touring would come later, so nobody realized at the time that Candlestick Park would be the band’s last concert. “That turns out to be one of our most important scenes. And that footage really means a lot,” Howard says.

Learn how crowdfunding is increasingly being applied when it comes to shaping the future city. More here

Crowdfunding is a natural solution to a very real problem. Citizens are often keen to shape their local surroundings, but the process can feel incredibly daunting, not least because it can be difficult to obtain funding, be it private or public. And without firm funding, the rest of the constraints — from complex planning regulations to changing policies under a government elected every five years – can be overwhelming. Citizens can, and do, feel isolated and powerless to change. Instead, crowdfunding provides citizens with a chance to engage. To me, it feels like a truly bottom-up approach, that harnesses the voice of the people to build community, share ideas, secure funding, and make what they want in their neighbourhood a reality. For cities themselves there are obvious benefits too. As well as providing citizens with an alternative means of developing small-scale infrastructure — effectively freeing the city authority to spend money on other city-wide projects while still benefiting from local initiatives — it provides an opportunity for them to experiment with new funding models and trial new ideas in ways that weren’t previously possible.

How the energy industry is using crowdsourcing

See how benefitial crowdsourcing is for energy organizations

Crowdsourcing and open innovation broke through as an alternative way for organizations to seek results; a method to facilitate connections with globally diverse actors and present problems to those with the knowledge to make a difference. The success in the energy sector though is not a new phenomenon. An example from InnoCentive’s more distant past is the Oil Spill Recovery Institute (OSRI) “Breaking Viscous Shear of Crude Oil” Challenge. The Challenge introduced the problem to individuals who may not have even considered working in the oil recovery industry prior. This included the provider of the winning solution: an expert in concrete mixing and pouring who noticed that a method could be transferred to help separate oil and water once they had frozen into a viscous mass. Posting the problem as an open innovation Challenge allowed the OSRI to access out-of-the-box ideas and different perspectives that had not been institutionalized to one way of thinking. This broadening of perspectives allowed a decade’s old issue to be solved in a six-month period.

How crowdfunding can save Italy’s decaying treasures

Together with a bunch of friends, he took it upon himself to raise money through an online crowdfunding project. The goal: Give the palace a thorough makeover and turn it into a lively museum. Esposito started at a grassroots level by uniting villagers nearby in a pressure group called Save Sammezzano. Then they turned to the web, reaching out to anyone who has an internet connection and is willing to donate at least one euro for such a unique mansion. The first attempt went poorly: The goal was to raise some 44 million euros (no pressure) to purchase the estate at a public auction; Esposito’s team got nowhere near that target. But being stubborn, and even more furious, he gave it a second shot, aiming for a much smaller, more realistic sum. At the end of July he won, raising 6,000 euros from online donors — just enough money to turn his committee into a real association with legal status that could bring the crusade to a higher level and increase pressure on local authorities.

An online contest will let worldwide data scientists predict epileptic seizures using data from patients that has never before been available to researchers.

The University of Melbourne is joining forces with US analytics and predictive modelling platform Kaggle—dubbed the online “stadium” of data science—in partnership with the University of Pennsylvania and the Mayo Clinic to crowdsource a solution. “Increasingly, the future of neuroscience is about enlisting the smartest people from several disciplines, wherever we can find them,” Professor Cook said. “We are about to witness an exciting convergence of engineering and neurology to tackle one of the most stubborn mysteries of medical science.” Teams will crunch human brainwave data spanning six months to three years. Until now, international researchers have only been able to work on data taken over a period of two weeks. Professor of Engineering David Grayden, who is part of the team developing the Stentrode device—praised by US president Barack Obama—said the data had been obtained using an implantable device developed by Seattle-based startup NeuroVista. The University of Melbourne has hosted the world’s only clinical trial of the device.