Crowdsourcing Week Summit traveled to the Arctic Circle, March 12 &13 in the remote Swedish Laplands to observe, share and highlight the community applications of crowdsourcing that can have widespread global impact.

In Voullerim, a small town of 800 people, community participation is impactful and inclusive. The village has multiple business entities that include all villagers as stakeholders with profits that are reinvested in the community. The summit was a wonderful way to focus on community building aspects of new digital trends and review best practices for global adoption. The icing on the cake – phenomenal views of the Northern Lights!

Here’s a selection of tweets from the event:

The #CSWArcticCircle is starting in @laplandvlm @LPlus si giving the opening speech explaining the 5 ps of crowdsourcing.

WordPress has 200 employees – and 1/4th of ALL websites in the world are based on it! #opensource #crowdsourcing #CSWArcticCircle

The hotel had stood empty for a long time. 140 locals bought it together, put 11.000hrs of volunteer work in and opened #CSWArcticCircle

And they started a tourism coop @laplandvlm – going from 0 to 50 tourism activities now offered lifting the entire village. #CSWArcticCircle

My quote of the day: “a bank lends u money if u can prove u DON’T need it” RT via @evalenaskalstad: #CSWArcticCircle pic.twitter.com/xaDHgY43M3

It’s Day 2 of CSW Summit Arctic Circle at @laplandvlm #Sweden! Ready your questions and tweet them to us with the hashtag #CSWArcticCircle

Vuollerim is a town of 800. Over 200 stakeholders in the biggest business. 60 businesses in total. People just do things. #CSWArcticCircle

At #CSWArcticCircle I interviewed @KOINA_AG: a new way to democratise money. Check the video: http://t.co/ik4pj8EaPH

How to mobilise human sources in rural areas with global networking models https://t.co/jMBNuDhCQB

House jumping dinner in Voullerim – concept to get a new guest to the family @CrowdWeek@NiklasNrdstrmpic.twitter.com/YFFKe1a4kR

We are nearing the end of our roadshow that traveled to Jakarta & Venice before Arctic Circle. Next Stop: CSW Summit Manila on March 18, before the grand finale in Singapore! 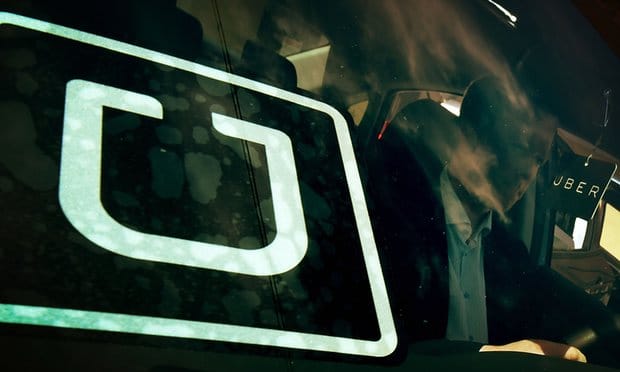 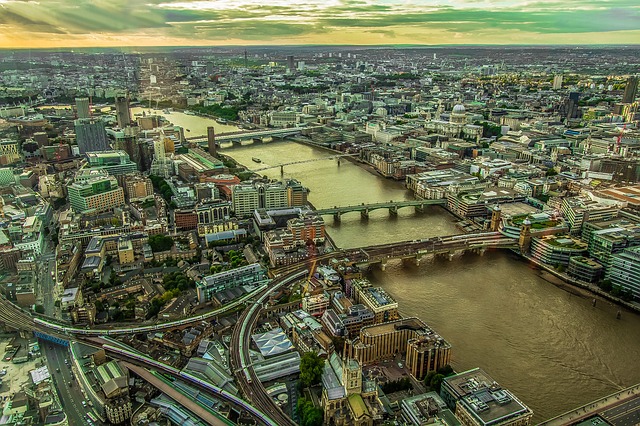 Why London is a Pioneer in Crowd Innovation 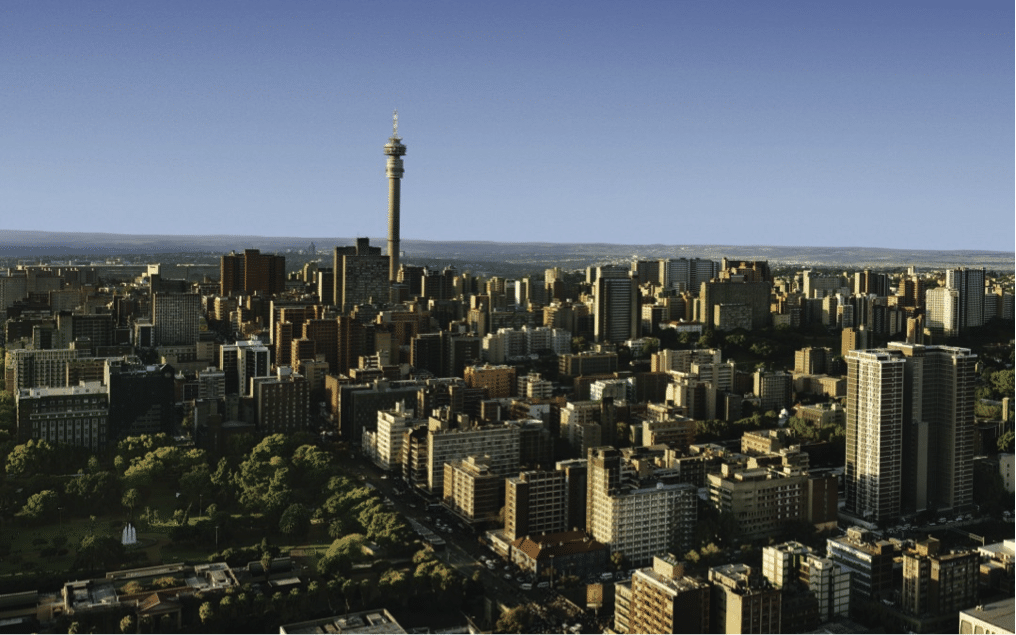 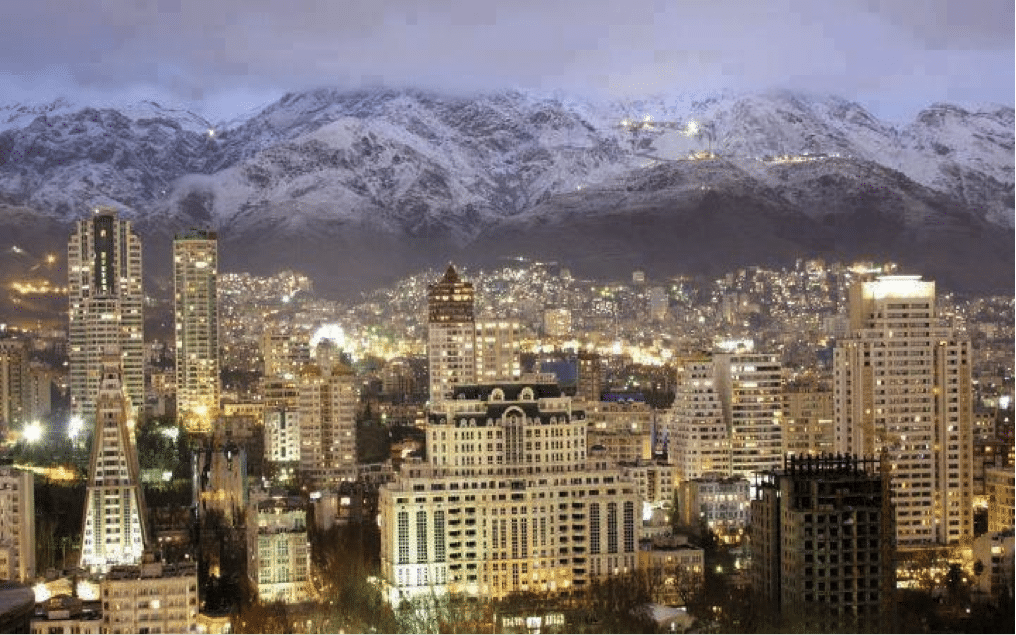