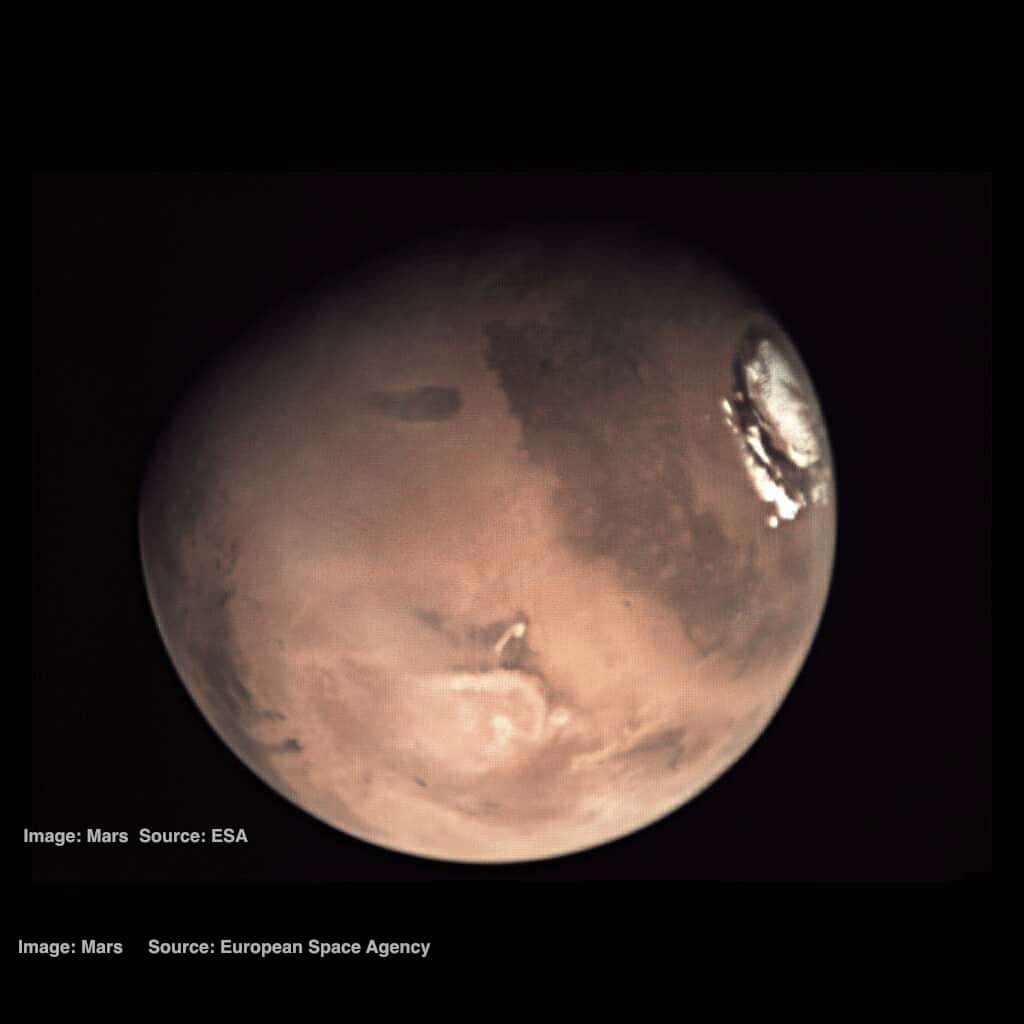 In our article that announced CSW Summit D.C. we were excited about bringing together some of the world’s top crowdsourcing exponents and influencers in the home of the US Government at a time when extensive infrastructure issues are going to be debated and decided on.

Many people tend to conjure up images of previous major US construction projects on the scale of building the Hoover Dam or the Interstate road system. Yet significant improvements in energy sustainability and water supply, as examples, are being made through improvements to battery power storage, switching to LED lightbulbs and better treatment of wastewater. And it’s not just the nature of the different kinds of solutions that will have a profound effect in future, it’s also the different ways in which ideas are sourced, expertise is harnessed and data is collected to find the solutions.

Direct digital interconnectivity of billions of people enables open innovation and mass collaboration and data collection. The roles and purpose of company Research & Development teams is changing from being the central, single provider of new product ideas to encouraging product users to provide input based on their experiences, preferences and creativity. Similarly, the traditional ‘us and them’ of politics at national, regional and local levels is on the wane as mass citizen engagement programmes allow service users – voters – an involvement in the processes of decision-making and priority allocation of resources, rather than being on the receiving end of decisions often made behind closed doors. Automated mass data collection through smart meters and vehicle GPS systems will allow better management of utilities and traffic flows.

This is why CSW Summit DC is a key event for entrepreneurs, c-suite level executives, and anyone in government agencies, educational and non-profit organisations who wants to learn about and benefit from the trends and developments in the sharing and crowdsourcing economy that are disrupting traditional models in many business sectors. It is also why we can report a growing number of exceptional speakers and panelists.

From July 2014 to January 2017, Cristin Dorgelo served as Chief of Staff at the White House Office of Science and Technology Policy (OSTP) and facilitated policy development and implementation 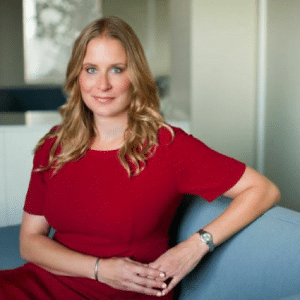 across a broad spectrum of science and technology issues. In January’s OSTP’s Exit Memo Cristin highlighted 20 science and technology frontiers where future investment and cross-sector collaboration will drive American innovation in the decades ahead. These included accelerating the clean-energy revolution; harnessing the potential of artificial intelligence, data science, machine learning, automation, robotics, and advanced computing; and space commercialization and exploration, including a manned journey to Mars. The means to extend these frontiers include supporting innovative entrepreneurs and accelerating high-growth entrepreneurship; promoting open government through transparency, participation and collaboration to empower citizens; and harnessing the unparalleled diversity of the American people and the diversity of ideas they generate.

In January 2017. President Obama appointed Cristin to serve as a member of the National Infrastructure Advisory Council, which provides the President through the Secretary of Homeland Security with insight and guidance on the security of critical infrastructure sectors across the United States.

The journey to Mars links to our speaker Amy Kaminski who currently serves as program executive for prizes and challenges at NASA Headquarters in Washington, D.C. Amy works to develop strategies to expand the space agency’s use of a variety of open innovation methods in its research and 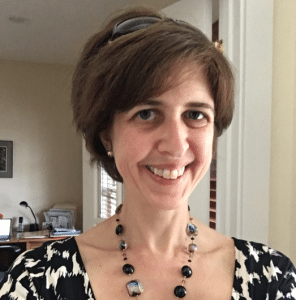 exploration activities. The use of competitions and rewards to crowdsource solutions is in itself nothing new. 18th century English clockmaker John Harrison toiled for decades to win a financial prize established by an Act of Parliament for creating a sea-going clock that would keep accurate time and thus enable accurate navigation. A modern day example of this is The Space Robotics Challenge, part of NASA’s Centennial Challenges programme. It is a $1 million prize competition to develop the capabilities of humanoid robot dexterity to better enable them to work alongside though independent of astronauts in preparation for future space exploration. 20 finalists were selected in February 2017 from a pool of 92 teams from 13 countries, and non-US finalists include entries from Canada, Spain and Japan. In the final round the teams must programme a virtual robot to complete a series of tasks in a simulation that represents the communications delay from Earth to Mars.

From the UK, delegates will be able to hear from Jonathan May, founder of UK fundraising (more than just crowdfunding) platform Hubbub and a former director of the UK Crowdfunding Association. Hubbub is the UK’s leading provider of digital fundraising and engagement solutions for the education and 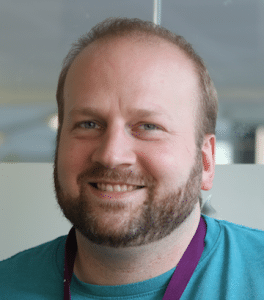 nonprofit sectors, helping organisations to build vibrant communities that deliver mass engagement, participation and fundraising campaigns through mobile, web and social media. Jonathan has contributed to numerous socio-technological tools and campaigns to enhance fundraising, campaigning and alumni relations programmes over the past decade.

A more recent development, however, keeps Hubbub in touch with the commercial world. Since September 2016 they have partnered UK supermarket giant Tesco, bringing the democratic world of crowdfunding in to the fmcg sector through the crowdfunding platform Tesco Backit. Tesco, like any large retailer, is inundated with small suppliers looking to make their fortune by gaining distribution through them. Today, Tesco’s solution to stocking only the products from small food and drinks companies that will sell is to tell the suppliers to run a crowdfunding campaign which rewards donors with their product – effectively using Tesco Backit as a sales channel. The products that earn validation through hitting a financial target are short-listed, though it isn’t a guarantee of success. Family business TrooGranola exceeded their initial target on Tesco Backit, though failed to hit a subsequent larger target on an angel investment platform and are still available online only.

We will continually update details on the confirmed speakers at CSW Summit DC, but with speakers of this quality already lined up why delay booking your place right now?