The team at Crowdsourcing Week (CSW) is excited to announce that the three winning startups from our Startup Challenge in June have just launched their crowdfunding campaigns on RocketHub.

CSW and Rockethub are working with an inspiring group of entrepreneurs with big ideas and mission statements. The startups received valuable one-on-one mentoring on running crowdfunding campaigns from Brian Meece, C0-Founder and CEO of RocketHub, an international and pioneering open community that has helped thousands of artists, scientists, entrepreneurs, and social leaders raise millions of dollars.

The campaigns are LIVE now and featured on an exclusive CSW partner page on RocketHub.

Without further ado, let us take a look at the campaigns.

Barefoot Lightning – Decimating Literacy as a Knowledge Barrier to Farmers

Heeeelp.me – Help us change how people help each other!

Good luck to all our startups.

Crowdcube raises over £5m for itself 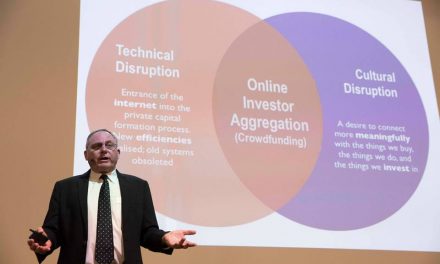 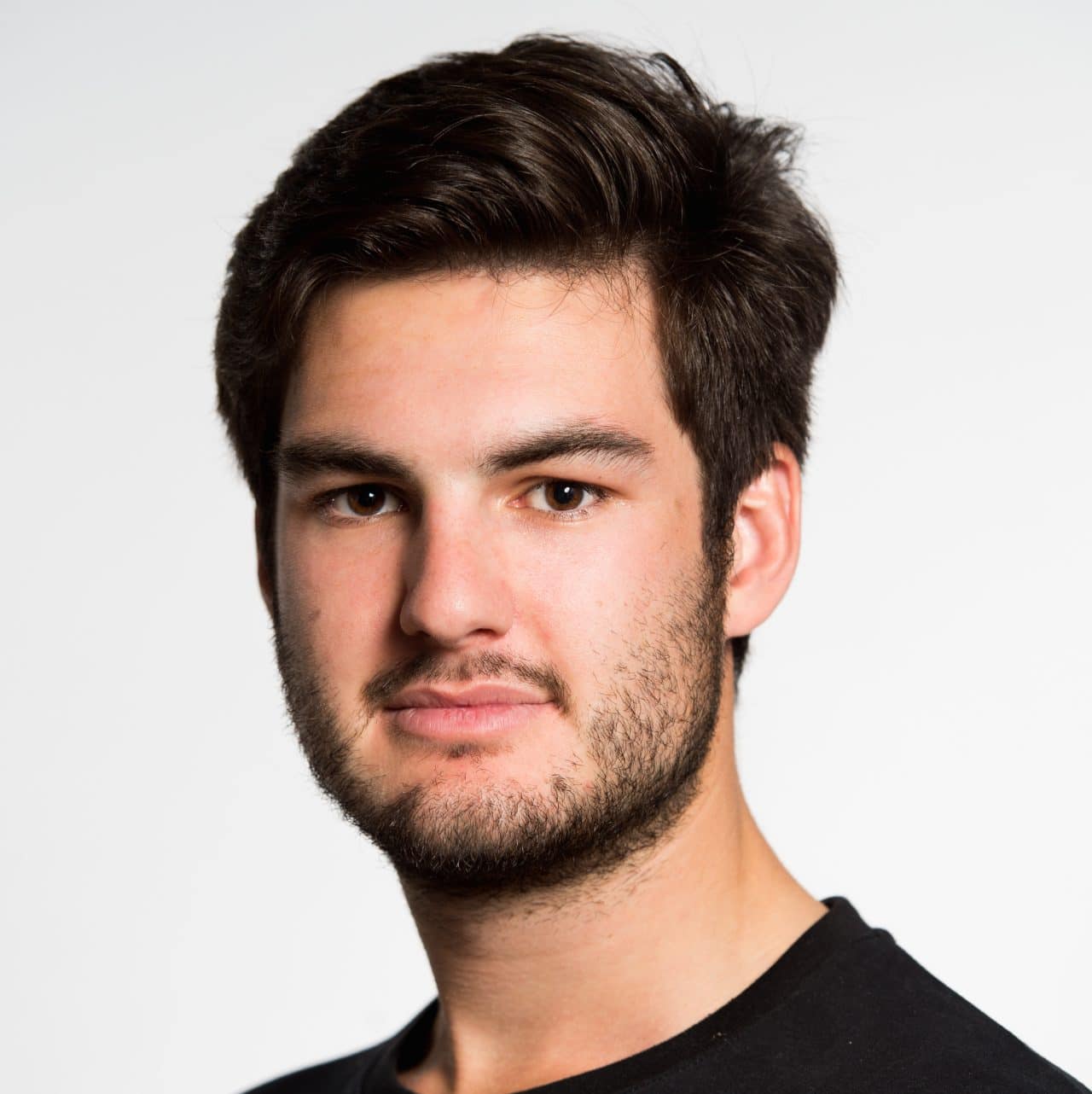 Disrupting the Property Sector One Community at a Time 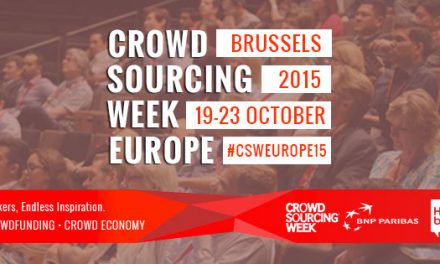