Potential of Crowdsourcing in Advertising 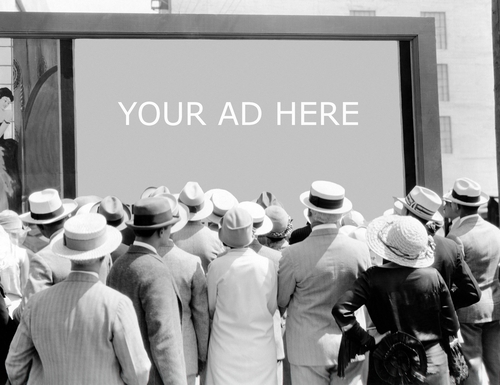 One of the professional hazards of working in the Brand building industry is that, you’re extremely sensitive to advertising.

The fact that it is all around and can range from anywhere between awesome to depraved is unsettling enough to push you off your rocker. The upsides of course being that you learn pretty much constantly. I work in India and one Sunday afternoon, flipping channels like a normal consumer,  I stopped at one which was showing, well an advertisement.

It was a Hyundai spot for a popular small car called the i10. Featuring India’s loved superstar Shahrukh Khan it caught my attention because Mr. Khan was inviting viewers to participate. Participate, not in a contest to meet him, not to sing in his next film, nor to dance at a wedding or  even go for a long drive in the i10. Instead it was an invitation to write an ad for the car he was seemingly advertising. In short, Hyundai was Crowdsourcing ad ideas from its audience via an ad.

The gratification obviously being that if your idea does get selected you can Tarantinosque feature in it too.

Even though my professional opinion is that the production quality could have been better and the participation criteria simpler, the mere acknowledgement of the crowd in a market with low yet growing internet penetration is a great sign.

Whether this is a gimmick or will they really produce your idea is anyone’s guess.

One might argue that this is more an interactive concept than Crowdsourcing, but I would differ on grounds that writing ads is unlike pressing the FB Like button or Retweeting. It involves a certain degree of skill. Therefore my qualifier to Crowdsourcing would be that the audience is more involved in terms of either skill or resources. Therefore if a paint company seeks applications to “why your house should feature in their next ad” it would, to me be a Crowdsourcing campaign as the brand offsets a cost center into an opportunity to engage.

Having said  that fulfilment is equally important and Hyundai’s microsite seeking applications came up short. So now I wait eagerly for  the ad that has been produced as  a result of this first of its kind, rather brave initiative by Hyundai in India.