From Singapore, With Love: Special Offer on CSW Europe 15 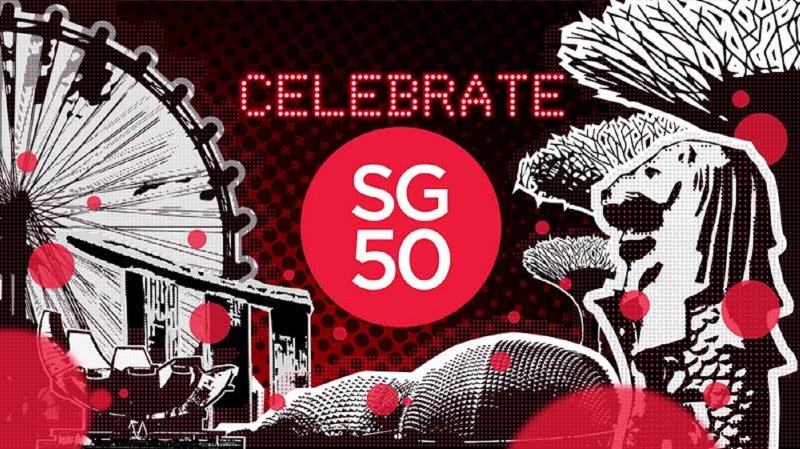 Crowdsourcing Week celebrates Singapore’s 50th anniversary with an exclusive deal for our next major conference – CSW Europe 2015 taking place Oct 19-23 in Brussels, Belgium. We are offering 50% discount for the Summer Bird Tickets starting today, August 5, 2015, for the next 50 hours only. Yes, you got that right! Hurry while it’s still on!

SG50. This year Singapore celebrates its 50th anniversary of independence and as a company raised in Singapore, we want to celebrate this momentous occasion with you. The city itself has been an incubator of innovative ideas and a hub for startups, global corporations, and entrepreneurs. We are honored to be headquartered here since 2013.

In celebration of Singapore, this exclusive deal will run for the next 50 hours. If you haven’t yet secured your ticket for the upcoming Crowdsourcing Week Europe 2015, this is your chance to get the best deal. Timing is everything and you can thank Singapore!

To get the offer, use the code CSWSG50 when opting for the Summer Bird ticket.

The CSW Europe 2015 program covers three days of actionable topics in crowdsourcing, open innovation, collaborative economy and crowdfunding that are increasingly rewriting the rules in every sector. Get the scoop on the agenda!