The Sky Is Not The Limit….Your Mind Is!!! 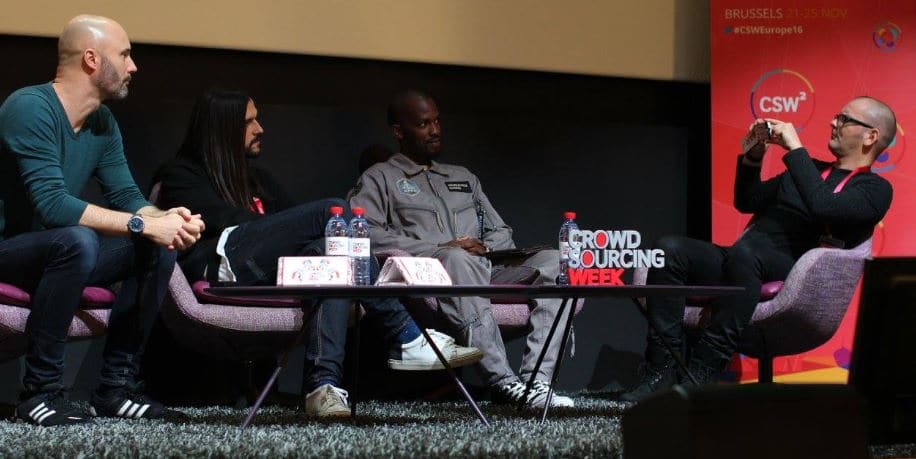 We’re terribly sad to hear the news that Mandla Maseko, a South African who had won the chance to be the first black African in space, has died in a motorbike crash before his dream trip was realised. He was a panellist at our international CSW Europe 2016 conference in Brussels, Belgium, and impressed everyone who spoke with him with his infectious optimism and enthusiasm. 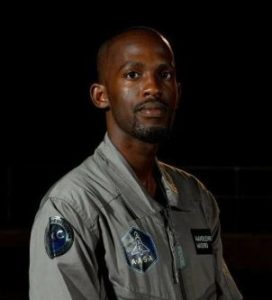 Born to a school cleaner and auto tool maker in Shoshanguve near Pretoria, South Africa, he beat a million entrants from 75 countries to win one of the 23 places to be the first “Afronaut. ” It was going to be a non-orbital 103km (64 miles) trip into space, travelling at speeds up to Mach 3 – three times the speed of sound. The Axe Apollo Space Academy competition had been organised by the US-based space academy SXC (Space Expedition Corporation) to crowdsource aspiring space travellers, and Mandla was a source of national pride in South Africa.

He also hoped to be the first African to walk on the Moon. After being accepted for space training he became a fighter pilot in the South African Air Force, and used his public persona as a role model to inspire and ignite ambition among young Africans right across the continent. The main lesson he went out with was to teach them that any dream is possible through self-belief and determination – after all, that’s all he’d had to start with.

Space exploration can be used as a metaphor for any great personal challenge and his uplifting, aspirational message at a human level was: “the sky is not the limit, your mind is.” He had poignantly said he planned to call home from space, adding: “I hope I have one line that will be used in years to come – like Neil Armstrong did”. We think he’d already said it.