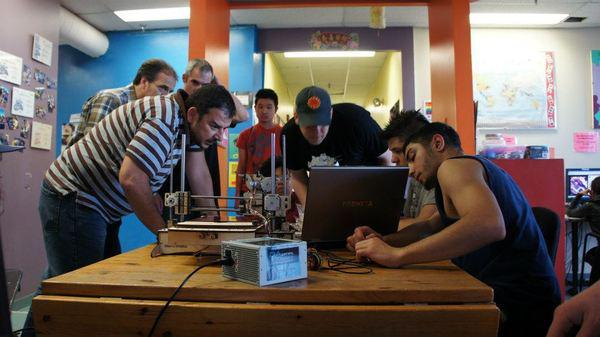 Spring is slowly but confidently stepping in and bringing us fresh & exciting developments in crowdsourcing. Dive into these latest global developments with us!

Indian government has just launched an updated version of MyGov.in. Version 2.0 gives immense opportunities for residents to tap in and collaborate with the government. The platform contains opinion polls and surveys to complement field data collection. It is also an innovation for intra-government collaboration: co-writing papers between ministries goes digital! Read more here:

Congrats, start-ups in Southeast Asia! You have a new platform to seek angel and seed equity funding as well as venture debt. A first equity crowdfunding platform FundedHere has been launched in Singapore connecting investors with startups in the whole region. Touted as a “springboard to fund projects in the region” it is now waiting for regulatory approval from the Monetary Authority of Singapore.

Indiegogo foresees a $1 billion project to emerge on the platform in the next 5 years. Wow, that’s ambitious if taking into account that so far the upper limit has been nearly $13 million. According to Indiegogo’s co-founder and CEO Salva Rubin, it is just the beginning that will rise dramatically in the next couple of years. “Now we take for granted that there are hundred of campaigns getting to $10,000 each day”.

Want your next cup/phone case/shoes (add appropriate) to be 3D printed? Or, alternatively, do you have a 3D printer and are wondering how to make more money out of it? No problem! 3D printing goes commonplace when Toronto-based Voovo decided to make consumers and owners come together. There are 10 million 3D designs waiting to printed, but supply is quite scarce for now. What Voovo does is crowdsourcing resources, 3D printing jobs and demands in one place. Keep the innovation pumping!

This kid wants to go to the entrepreneurial camp. Instead of asking his parents to fund the trip, 11-year-old Cash turns to crowdfunding. Time magazine predicts Cash Ashkinos to become the next Mark Zuckerberg as the kid already has his plans for a startup. He plans to create a mobile app to teach algebra to his classmates. Early start in business, we must say! Well, crowdfunding is not only adult’s business.