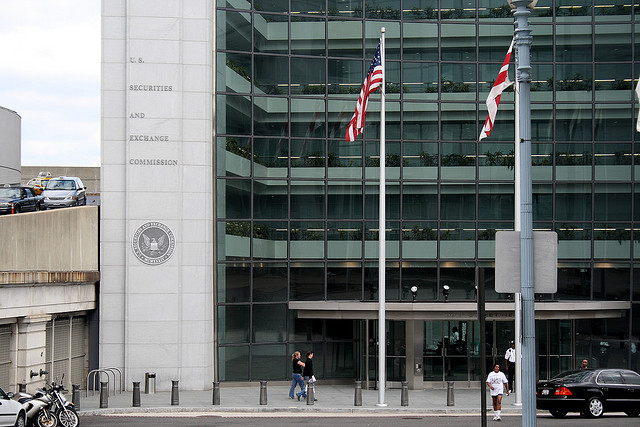 Tons of exciting news and updates are churning this week on the 14 parts of the crowd economy; from crowd currencies to crowdfunding to sharing economy to civic engagement being talked about, it only shows the potency of crowdsourcing paradigm to different industries across the globe. And with JOBS ruling on equity crowdfunding, the opportunities for investments are unimaginable. As part of our weekly digest, here are some of the good reads we came across.

Insurance companies can detect customers’ “inherent risk,” says Mark Evans, marketing director of Direct Line. How? Wearable devices will simplify the process, allowing the companies to collect data on their actual habits, which Evans calls ‘telematic car insurance.’ The privacy implications of this tracking were not addressed, but it could be promising in the sector if this will push through. Read the whole story.

The dragon is finally awake and ready to pounce us with a big raise. Tujia.com, the Chinese version of Airbnb is in talks to raise more than $200 million in the latest funding round, The Wall Street Journal reports. With this fundraising target, it’s an indication of a growing P2P sector. Do you think it can outpace Airbnb in Asian region?

Airbnb will provide 20,000 rooms for the 2016 Summer Olympics in Rio de Janeiro. The Silicon-Valley start-up won a bid and has signed the contract, which allows homes in the city to rent their homes throughout the event. Reuters says under the deal, the popular home-sharing marketplace is likely a sponsor and partner for the games. Read more here

Meanwhile, the rides-sharing company is facing the “thorniest issue” in business: how to get their drivers who signed up for the services with proper insurance. According to Philomena Comerford, CEO of Baird MacGregor Insurance Brokers in Toronto, most Uber drivers should have the commercial license to operate as paid drivers. However, they stick to their existing personal auto insurance, which violates the terms imposed. Read more on The Globe and Mail.

SEC’s new ruling on equity-based crowdfunding could be a game changer for US startups and small businesses. After three long years, the average Joe (non-accredited investors) can participate in private investing and fundraising. Chance Barnett will walk you through the details on his latest blog post on The Forbes.

In conjunction with SEC’s new ruling under the Title IV of the JOBS Act, Indiegogo is poised to move into equity crowdfunding according to CrowdFund Insider. CEO Slava Rubin commented on the new Reg A+ rules.

You can crowdfunding almost anything and everything, including the sequel to a movie. That’s how Super Troopers 2 has come about—the people behind the crowdfunding initiative are happy to announce that they’ve already hit the goal within a day through Indiegogo, backed by more than 20,000 funders. 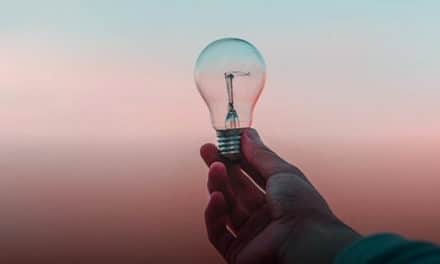 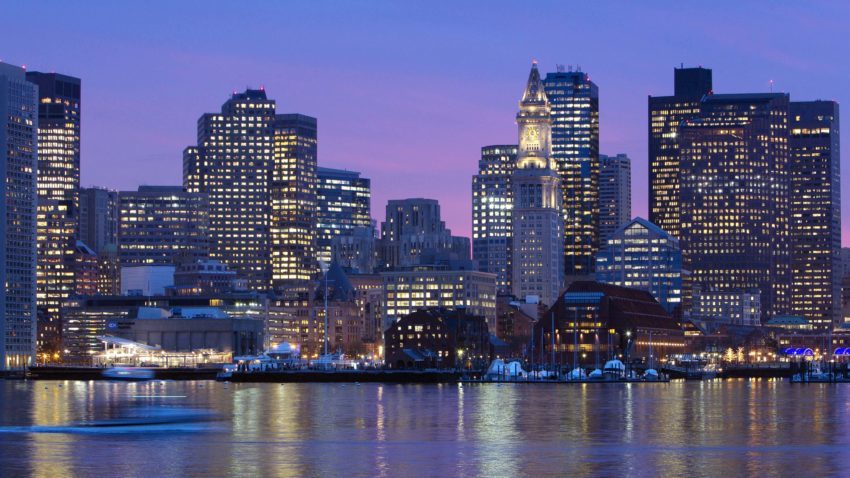 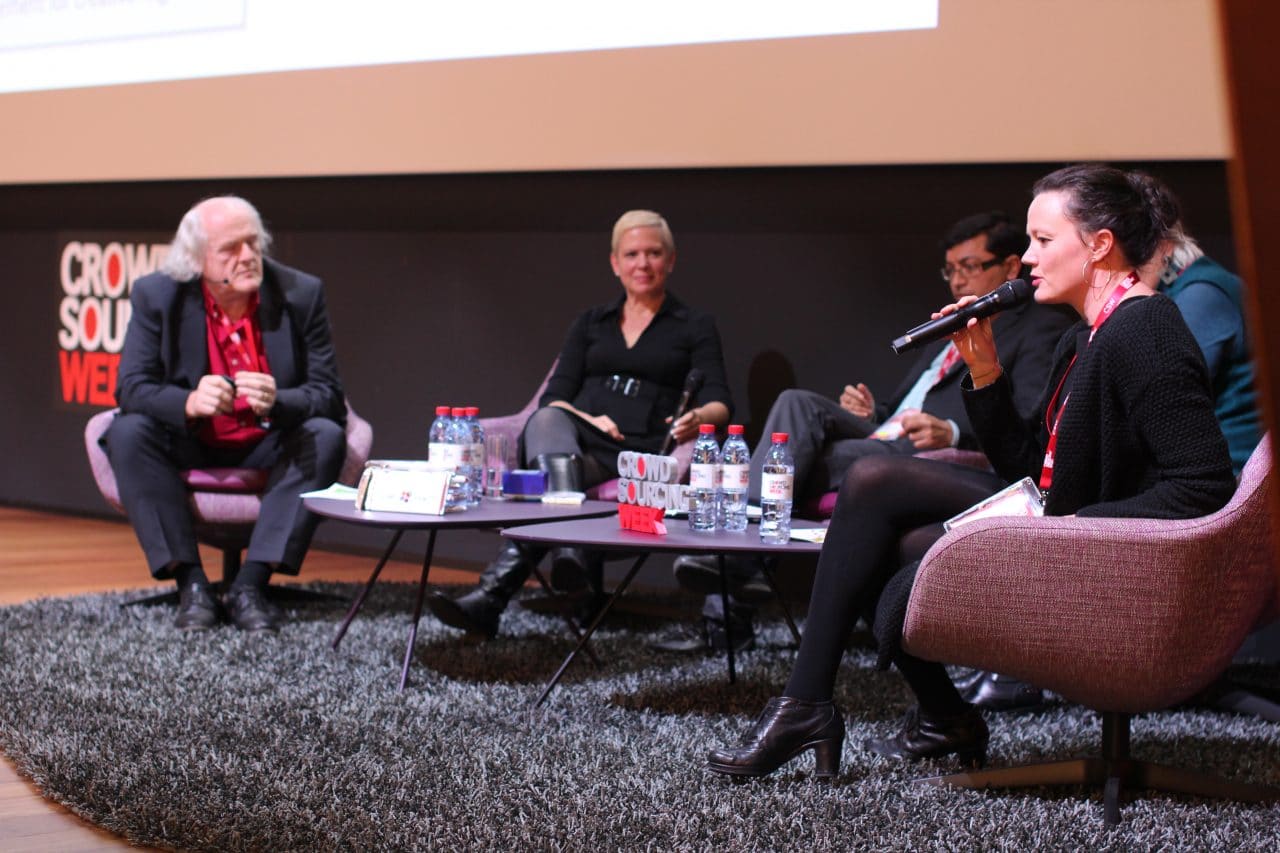 Even Crowdsourcing Will Be Disrupted [Day 2 Recap, CSW Europe] 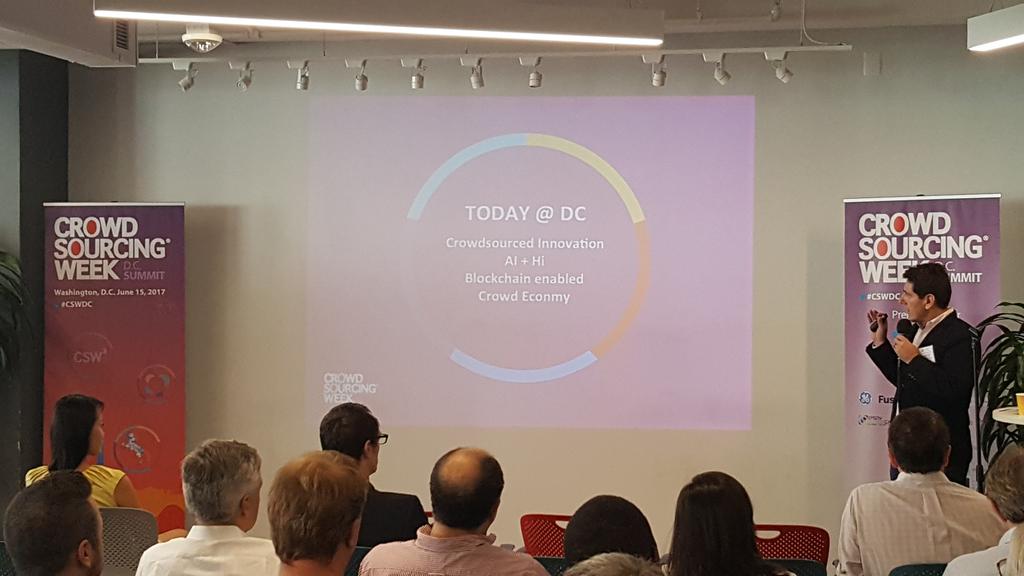