Crowdsourcing the UK Constitution: Digital Citizenship and Civic Engagement in a Post-Digital Age

In January 2015, the London School of Economics and Political Science (UK) launched an innovative civic engagement project, which aimed to crowd source the United Kingdom Constitution. One of the key intentions of the project was to leverage and magnify the power of the community and the ‘massive’ in order to empower participants to engage in debate, identify solutions and come to a common agreement about the need for and the content of a UK Constitution. Involving over 1500 participants generating tens of thousands of social media interactions and drawing on the principles of participatory democracy and digital citizenship to facilitate learning through doing, we aimed to empower participants to make and participate in change as part of a ‘massive’ crowd. What does it mean to be a citizen of crowd-sourced community? How does crowdsourcing and digital citizenship interact to effect social change, informed participation and generate positive engagement? How do you leverage the power of the massive to act as a learning community in order to solve problems, engage collaboratively and actively change society? 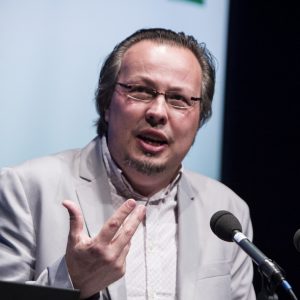 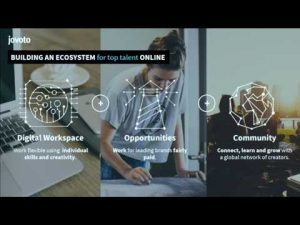 How to Build Up a Crowdsourcing Community 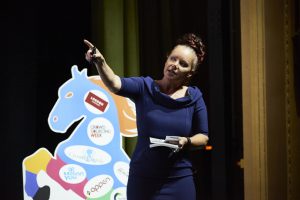 How to Succeed in the Age of Digital Disruption 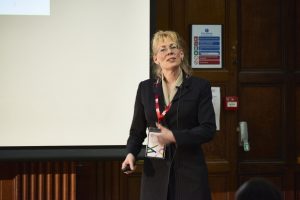 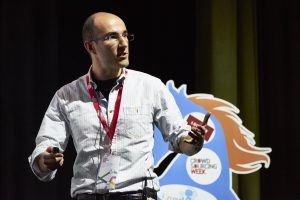 How Can Crowdsourcing and Machine Learning Improve Speech Technology? 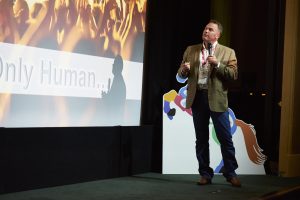 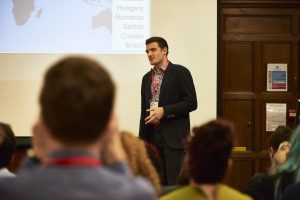 BlaBlaCar: How We Built a 25 Million Member Strong Community Based on Trust 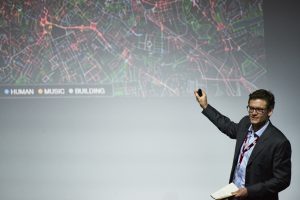 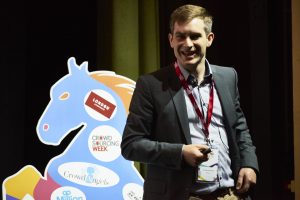 Crowdsourcing: From Hiring Talent to Marketing Products and CSR to Entering New Markets 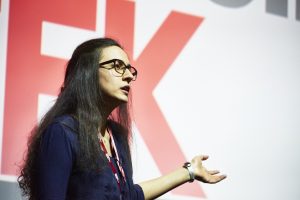 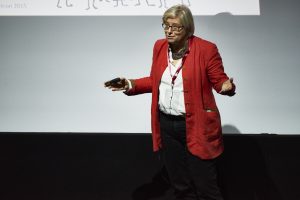 [js-disqus]
We use cookies on our website to give you the most relevant experience by remembering your preferences and repeat visits. By clicking “Accept”, you consent to the use of ALL the cookies.
Cookie settingsACCEPT
Manage consent