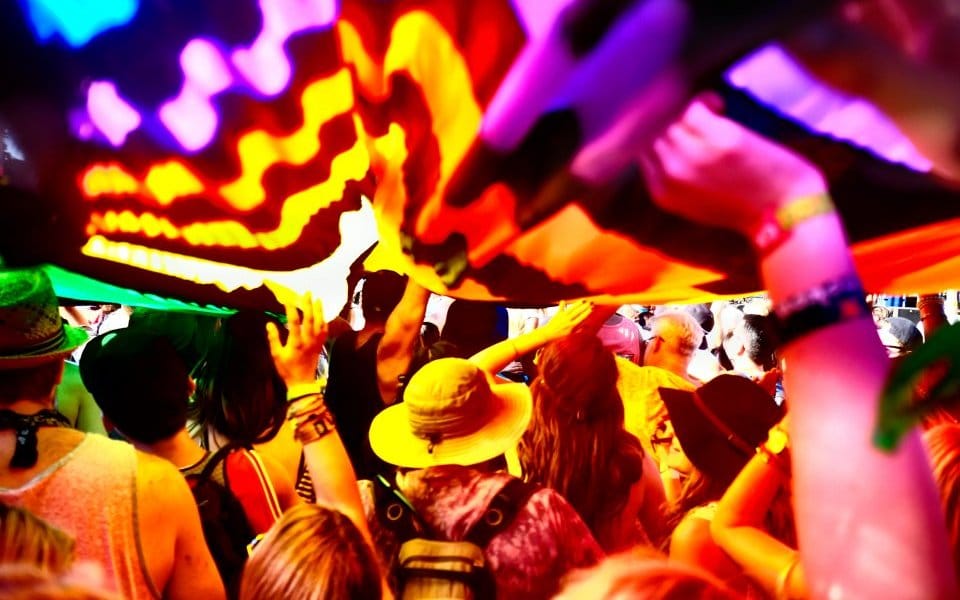 A case study in the crowdsourcing age

Learn about how scholars, companies and workers are using Mechanical Turk, a ‘gig economy’ platform, for tasks computers can’t handle. More details on this report

Digital age platforms are providing researchers the ability to outsource portions of their work – not just to increasingly intelligent machines, but also to a relatively low-cost online labor force comprised of humans. These so-called “online outsourcing” services help employers connect with a global pool of free-agent workers who are willing to complete a variety of specialized or repetitive tasks. For instance, Pew Research Center has experimented with using these services to perform tasks such as classifying documents and collecting website URLs. And a Google search of scholarly academic literature shows that more than 800 studies – ranging from medical research to social science – were published using data from one such platform, Amazon’s Mechanical Turk, in 2015 alone. The rise of these platforms has also generated considerable commentary about the so-called “gig economy” and the possible impact it will have on traditional notions about the nature of work, the structure of compensation and the “social contract” between firms and workers. Pew Research Center recently explored some of the policy and employment implications of these new platforms in a national survey of Americans.

Crowdsourcing could be the catalyst for teachers to share information about how best to teach material to students. Find out more what Ley Hathcock has to say

The effort — creating a database of online teaching resources for teachers — is a way to put “some of the best ways we know of to teach within arm’s reach of teachers,” Hathcock said. The district started its work with the math curriculum, working on it for the 2015-16 year. It is not a program to provide specific lessons plans or a way to get away from textbooks, he explained. “This was not intended to replace textbooks, but in reality that’s often what’s happening,” Hathcock said. “My great hope is that it will become less of a district-driven initiative as time goes on and more of a ‘this is the way we do things,’” he said. He said crowdsourcing participation could “just naturally become part of what a teacher does.” While that is Hathcock’s “hope,” the work is concrete and specific. Three full-time “content specialists” spent the 2015-16 school year developing “a framework” for teachers. Part of the “crowd” is contributions from teachers, Hathcock explained. He said teachers contributed 150-160 sources for the content specialists to check and include.

According to themandarin, crowdsourcing has strengthened Iceland’s democracy. Here is how

The crowdsourcing process introduced fresh air into the policymaking process, not so much opening a door as letting a genie out of a bottle. Beyond representing an ideal in transparency and open government, the process delivered concrete policy outcomes. One such outcome was a tip to include a concept for segregation on the basis of genomics, which was then a major concern due to the extensive deployment of consumer genomics tests. On the whole, the process triggered a democratic renaissance and raised awareness of the constitution across the country. Open processes promote citizen empowerment and this has the potential to fortify the political system of a nation. Use of crowdsourcing in policymaking allows citizens to earn ownership over the processes that impact their lives.

International money startup Revolut is seeing a flood of demand for its crowdfunding round. More information in this article

The startup opened pre-registrations for the campaign on Monday, with the aim of raising £1 million once the campaign went live. Would-be investors have smashed that target, pledging £10 million in just 10 hours. By Tuesday evening Revolut had £12.9 million pledged from over 6,600 investors. If Revolut does end up raising anywhere near that amount, it will be the biggest ever raise on Crowdcube, the crowdfunding platform it is using. The record currently stands at £3.99 million, raised by kids debit card GoHenry in June. “It’s great to know that our users believe as strongly in our product as we do. That’s why we launched this campaign, to thank our users for their dedication and to give people the same opportunity to invest as professional VCs get.”

Playment enables large companies to crowdsource completion of tasks that are typically done by in-house or outsourced teams.

Started in November last year by Siddharth Mall, Akshay Lal and Ajinkya Malasane, the company takes up projects and breaks down the complex tasks into fun micro ones, which reflects on its app to the curated skilled workforce, also called players. Anyone can download the app by logging with a Facebook account to assure genuineness and can perform tasks. Tasks such as cataloguing and quality check of catalogue are performed and then is collated and given back to the companies in an automated way. In turn, the task performers get remuneration in form of points. These points can be redeemed through Paytm wallet and gift vouchers at Flipkart, Myntra, Amazon, Bookmyshow. “We process around 100,000 tasks a day and ensure work quality with the help of statistical algorithms ,” says Siddharth Mall, co-founder and chief executive officer.

The amazing thing about harnessing the power of the crowd is that investors respond best to doing good while also doing well. At OurCrowd, the managers and owners of the platform invest their own money alongside the crowd in each and every investment. As with any VC investment, investors have to be aligned with the platform organisers to ensure the best results. Some say you should only invest in things you understand, but in the right framework and with the right advice, you can drive some truly dramatic returns. When choosing a platform, make sure you have done your homework on the site operating procedures, business model, and those responsible for the site. If you have the wherewithal, then investing with the “incrowd” – alongside those who have money, know–how and connections – can be good for your bank account in the long run.