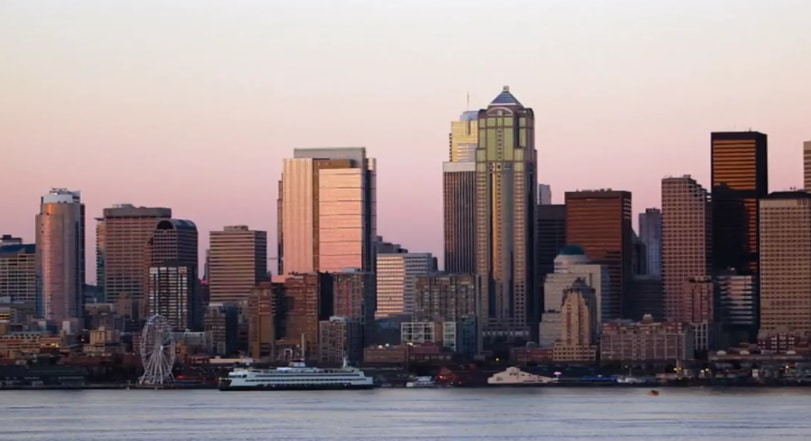 Seattle is renowned as a US centre of disruptive new trends and both corporate developments and social movements. The home to global giants including Amazon, Microsoft, Boeing and Starbucks is our choice for CSW’s second US Summit where our leading speakers and panelists from various aspects of crowdsourcing and the crowd economy landscape will share their insights and likely provoke lively debate on 5 October 2017.

CSW Summit Seattle is a key event for entrepreneurs, C-suite level executives, and anyone in government agencies, educational and non-profit organisations who wants to learn about and benefit from the trends and developments in the sharing and crowdsourcing economy that are disrupting traditional models in many business sectors. There will be particular emphasis on crowdsourcing, crowd innovation and blockchain enabled economy. We are pleased to announce a growing number of exceptional speakers and panelists.

Jaison Morgan is the CEO and a co-founder of Rampit, a software development firm that specializes in delivering custom platforms for prizes and challenges. He is also CEO of Common Pool, a consulting business that specializes in developing effective incentive models, and has been recognized by the BBC as “the world’s expert” in designing prizes to drive innovative breakthroughs. He helped establish a lab at the Massachusetts Institute of Technology to study how targeted rewards can be used to induce new solutions to engineering challenges. 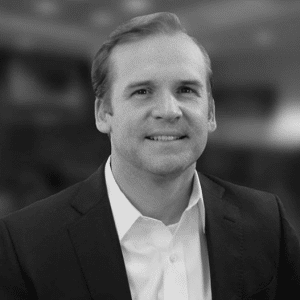 Jaison has studied the use of financial rewards as the prime incentive to consistently encourage scientific breakthroughs from the 1500’s to modern times. For a prize of £20,000 an 18th century English carpenter-turned-clockmaker, John Harrison, built the first sea-going chronometer that kept accurate time, allowing accurate navigation anywhere on the planet and establishing the Greenwich Meridian as 0o longitude. A butter shortage in France led to the incentivised invention of margarine when Emperor Napoleon III offered a prize. A common factor is that anyone can try to win a prize that’s on offer, nothing depends on “who you know’ and being first invited to participate in a challenge. Jaison has further examples in an engaging ten minute TedTalk, and we look forward to hearing him on stage in October.

Dr. Daniela Braga is founder and CEO of DefinedCrowd, one of the fastest growing startups in 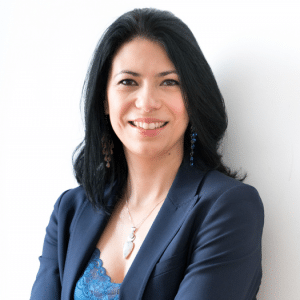 the AI space and a company invested in by Amazon, Sony and Portugal Ventures, which is the most prestigious VC in Portugal. DefinedCrowd offers expertise and creates solutions for organisations in industry sectors such as Retail, Media, Insurance and Healthcare where crowdsourced data-driven decision-making and automation are key to scaled growth. Their aim is to help all companies reduce cost and time to ship high quality machines through access to intelligent data via enterprise-scale speech technology and natural language processing (NLP) programmes.

Neal Gorenflo is the co-founder of Shareable, an award-winning non-profit that publishes the world’s leading online magazine about sharing and 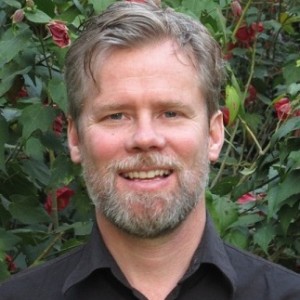 co-convenes the Sharing Cities Network. He is a social entrepreneur, speaker, and author focused on the sharing economy, sharing cities, and the future of work. He has argued that that the relatively unregulated ventures such as Uber and Airbnb are having a disturbing impact on the future socio-economic fabric and flow of our neighbourhoods and cities. He has referred to them as ‘Death Star platforms’ that will eventually outstrip all facets of traditional competition. At the same time, though, a growing number of platform cooperatives that share the value they create with the users they depend on are making their presence known on a global scale. His session is sure to be a highlight.

Adam Siegel is the CEO and Co-Founder of Cultivate Labs, a Chicago-based tech company that 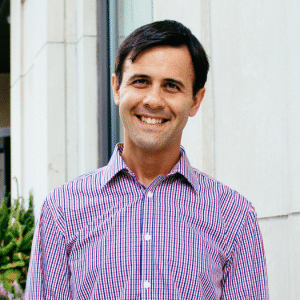 helps organizations like Shell, AbbVie, and the U.S. Intelligence Community tap into the collective internal wisdom of their people through crowdsourced insights and innovations using prediction markets and crowdfunding based platforms. Bringing crowdsourcing inside an organisation gives employees the power to effect change in their company. As Millennials grow to become the majority of workers it will be vital to keep them engaged in flatter, less hierarchical corporate structures. Adam says there’s no better way to create amazing company culture than by saying to your people, “We trust you. Show us what you can do.” We look forward to seeing what he can do and say on stage in Seattle in October.

Registration is open and tickets are available here, with details of a longer list of speakers. We’d like to see and meet you there, where networking sessions give delegates a chance to meet the speakers who are some of the world’s thought-leaders in the crowd economy. 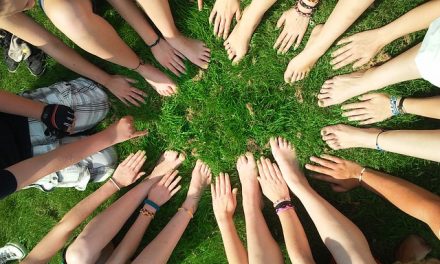 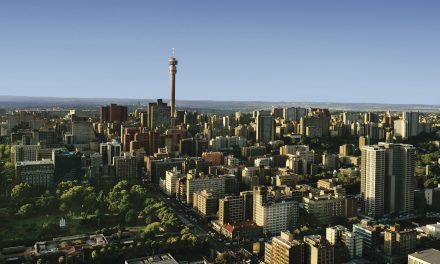 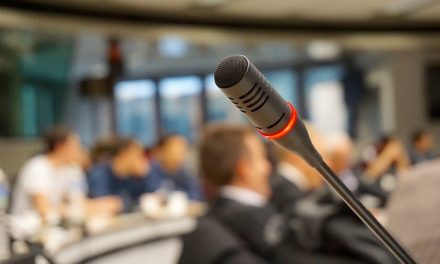