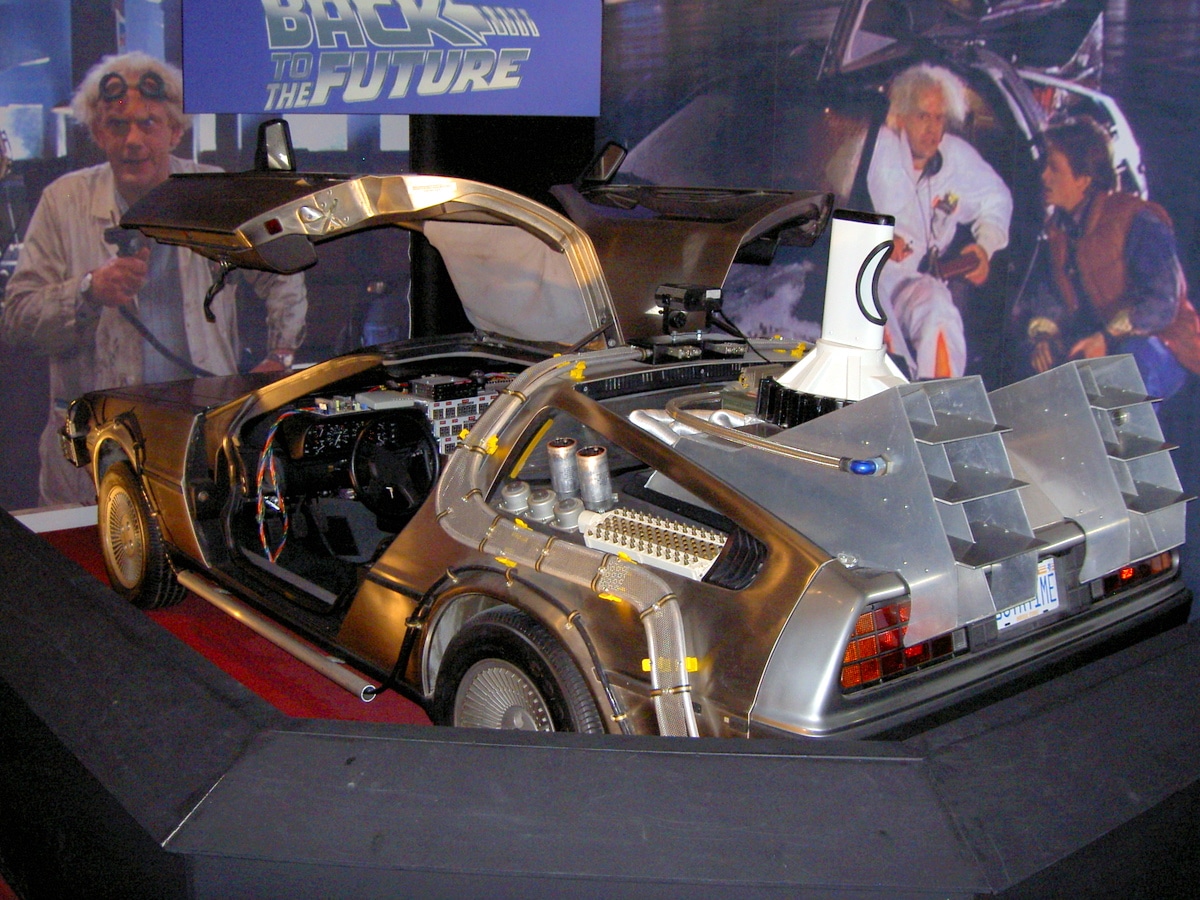 It’s not easy to do a short news roundup, when the world is buzzing with records on crowdfunding and innovative ideas on crowdsourcing arising everyday. Yet, it’s the end of the week and it’s time to make a gist of what caught our eye this week in economics, politics and… time machine construction!

Monetary Authority of Singapore (MAS) released a consultation paper with proposals for securities-based crowdfunding. This news is a big highlight of the week with our global conference coming to Singapore this April. So we have one more hot topic to discuss on top of our already packed agenda! For now, if you work in the Asian market, don’t miss a chance to have your say by commenting on the MAS report by 18 March.

Are you looking for inspiration to get the show on the road with your start-up? Still wondering how to pitch your idea to the crowds to make it flourish? @GilPress introduces the list of 15 most funded projects on Kickstarter and Indiegogo that give a clue of what is catchy. Crowdfunding platforms are replete not only with ideas, but with funds as well.  In 2014 Kickstarter had more than 22 thousand projects raising 50 million more than in 2013 whereas Indiegogo increased its funds in…. 1,000%. This year alone, three projects pitching for funds are already making it to the list of top 15 of the most funded. Want to know which?

When the game can accumulate over $72 million, it is either a very good game or…. a very wanted game. In case of Star Citizen, it must be both. In 2012 it raised about $6 million on Kickstarter and the Cloud Imperium Games website (CIG). 3 years later it raised $72 million. And the fans don’t want to stop backing! Chris Roberts, CIG’s owner, claims that crowdfunding offers limitless opportunities for film and TV production. Fans are eager to be engaged yet still mystified about development of the plot. With Star Citizen it is exactly how it works – we build a new universe for you, but first a few more millions to make it play well, please!

Crowdsourcing burgers is not an odd practice. Neither is collectively deciding how NASA inventions can be used in our daily life. Going even further, do we actually need politicians if we can crowdsource laws? TechWeek Europe suggests that crowdsourcing is revolutionizing every sector of our life.

And as you think about the previous post about challenging politicians, look at this one: political parties are reaching out to the crowds to fund themselves. The Green Party took into consideration public lament about traditional election funding in the UK and went online to ask for backing. In a matter of days it raised over £70,000 exceeding its initial intention to get £50,000 to field 75 candidates. Leader of the Green Party tells Independent that “everyone can make a contribution to politics, not just millionaires and vested interests.” So, the real question is: do we actually need political parties if we can crowdsource everything?

And now an icing on the crowdfunding cake: how easy is it to deceive crowds and crowdfunding platform admins? Yahoo Tech experiments with a fictional campaign that touts to make dreams from Back to the Future sci-fi come real. They post the time machine campaign on Kickstarter, Indiegogo, and RocketHub to see if they get caught red-handed. Find out here whether the fraud was detected and if we can take a ride in  DeLorean time machine in the near future .